Amazon’s market share is about to be worth more than Microsoft’s due the online behemoth’s positive quarterly results and coming out relatively unscathed from the Dow Jones flash crash that happened a few days ago.

Both companies were hurt from the Dow Jones’ flash crash but comparing the two, Amazon came out US$10bn richer than Microsoft only losing US$19.3bn compared to the Microsoft’s US$29.1bn.

For its Q4 2017 results, Amazon made a record US$60bn revenue with a net income at US$1.9bn
Following the strong earnings report, Amazon’s stock jumped 6% in after-hours trading. 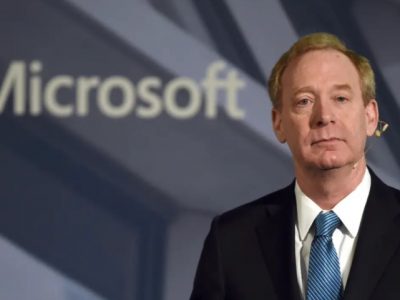