Allegro Ahead In Race For Toll Global Express Toll Global Express could end up in Australian hands if a buyout from private equity firm Allegro Funds goes through.

Sources reported in the Australian Financial Review today say that Allegro, which owns Best & Less and is Pizza Hut’s master franchisor in Australia, is the preferred buyer over American firm Platinum Equity.

The deal would see Allegro take over Toll’s Australian freight and freight forwarding business, which has more than 8000 employees and accounted for 41 per cent of Toll Group’s revenue in the 2020 financial year; according to the bankers for current owner Japan Post, Toll Global Express is worth $3.2 billion.

Global Express itself has been pitched to potential buyers as the Australian leader in business-to-business expressed parcels, as well as palletised and intermodal shipping, and shipping to Tasmania; it is also number two in New Zealand, the bankers said.

Japan Post announced in November that it would sell off the loss-making Global Express, which ended up $101 million in the red in the fourth quarter of FY20; the mail carrier bought Toll Group in 2015 for $6.5 billion.

According to AFR’s sources, Allegro is being advised by Macquarie Capital. The PE firm has come under fire over the collapse of department store Harris Scarfe. 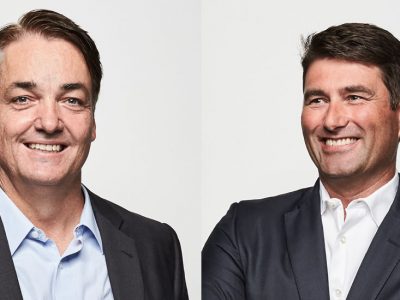