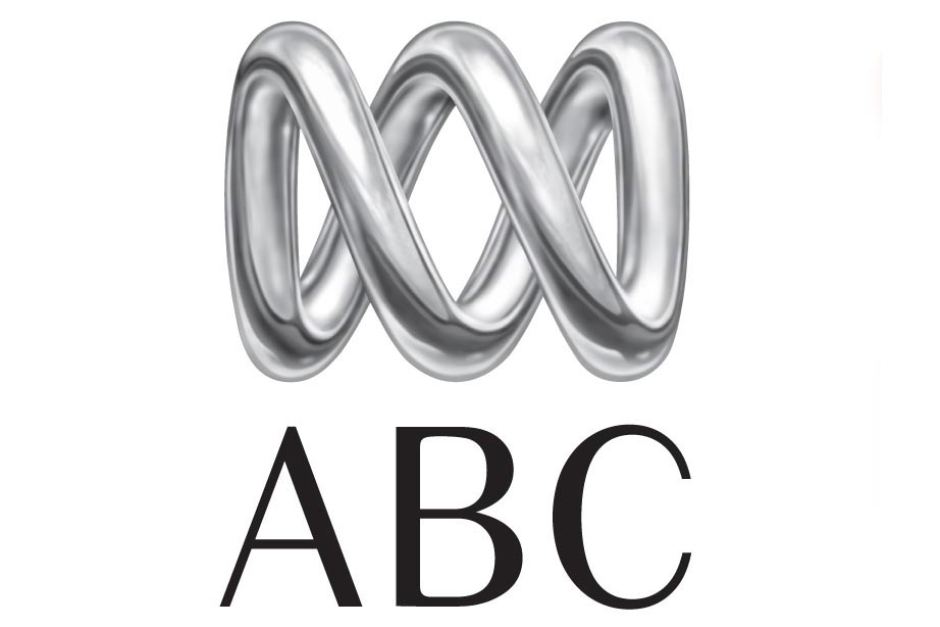 ABC journalist Louise Milligan who some claims has “tickets on herself’ has been left highly embarrassed after a defamatory tweet posted by her “irrevocably” damaged the reputation of federal Liberal MP Andrew Laming.

The journalist who has been involved in some high-profile issues in the past is set to cost taxpayers $130,000 in damages and legal costs, with some claiming that she should be sacked by the national broadcaster who has been forced to reign in their left-wing journalists who think it’s okay to attack individuals without any comeback when their comments are inaccurate and blindly bias.

It was also revealed the ABC paid $100,000 in mediation costs to Mr Porter’s solicitor Rebekah Giles. Earlier this week Anderson sent a memo to all staff about their conduct on social media and referred to a “few high-profile defamation cases” involving senior journalists.

Mr Anderson ordered staff to remove any reference to the ABC in their Twitter handle or username, and to have a disclaimer making it clear that posts or likes are their personal view and do not represent the views of the ABC.

Dr Laming launched defamation proceedings against Milligan in May after he claimed she posted multiple tweets that “irrevocably damaged his personal and professional reputation”.

Federal Court documents reveal Milligan made a series of tweets on March 28 relating to Dr Laming after 29-year-old Crystal White accused the Queensland politician of taking a photo of her while she was bent over at a Brisbane landscaping business in 2019.

According to the Australian newspaper, Laming denied taking a photo under a woman’s skirt and claimed it was a “completely dignified” picture of a woman in her workplace “kneeling in an awkward position and filling a fridge with an impossible amount of stock, which clearly wasn’t going to fit in the fridge”.

Milligan whop appears to have a hatred of men has in the past rallied against violence in the workplace and has tried to take down former Attorney General Christian Porter.

In early June she deleted the tweets relating to Dr Laming and also removed from her Twitter bio her own claim that stated “tweets *not* deleted”.
Dr Laming said he was “pleased by the outcome” of the case.

“I’m grateful for the efficient conduct of the matter by the Federal Court and my lawyers resulting in a prompt resolution of the dispute,” he said in an issued statement.

At Wednesday’s hearing, Milligan’s lawyer Renee Enbom asked that the judgement include a notation that Milligan did not accept any liability in the matter.

But Dr Laming’s counsel Sue Chrysanthou claimed that was “bizarre and unnecessary”, given the ABC reporter had consented to settlement.

Justice Anna Katzmann said she would consent to a notation in the judgement that a “compromise” in the matter had been reached.

After the hearing, the ABC released a statement confirming that the matter had been resolved, and that the public broadcaster would cover Milligan’s legal costs.

“As previously stated, the ABC decided to pay Ms Milligan’s costs in this matter, a decision arising from particular and exceptional circumstances,” the statement says.

One of those posts contained an honest error that had been widely reported by numerous other journalists and politicians on social and mass media. The ABC is not aware of legal proceedings in relation to statements or reporting by others.

“The error concerned the circumstances in which Dr Laming took a photograph.

“In June Ms Milligan deleted the tweets and posted a substantial statement correcting the record.”