Worldwide user spending on wearable devices will increase by 27% to reach $52 billion by 2020 according to research by Gartner, which claims more users are replacing wristbands with smartwatches.

Senior research director at Gartner, Ranjit Atwal explains that the commanding hold that the likes of Apple and Samsung have on the premium-priced smartwatch market segment have been counterbalanced by more affordable players like Xiaomi and Huawei, creating a more accessible and affordable market.

In fact, Gartner expects the selling prices of smartwatches to fall by 4.5% between 2020 and 2021, as sales for wristbands drop alongside the predicted uptake in smartwatch sales.

Gartner describes the current ear-worn market as crowded, with market leader Apple dominating with its AirPods, which have recently received an update with the release of the AirPods Pro.

Taking the lead in terms of shipments in 2020 will be smartwatches, and ear-worn devices at a total of 86 and 70 million units expected respectively.

The increasing adoption of wearables has influenced the rise of the wearable market by new users, as well as improved features such as miniaturisation, better data protection and enhanced sensors for applications like heart rate monitors featured in the Apple Watch.

Advances in miniaturisation have enabled device makers to integrate sensors that are almost invisible to the end-user, prompting Gartner to predict that by 2023 one-tenth of all wearables will unobtrusive to the user.

What exactly unobtrusive entails according to Gartner is unclear; however, it is clear that as more innovations come to the wearable market segment, we will continue to see improvements not only in function but in the form of wearable products. 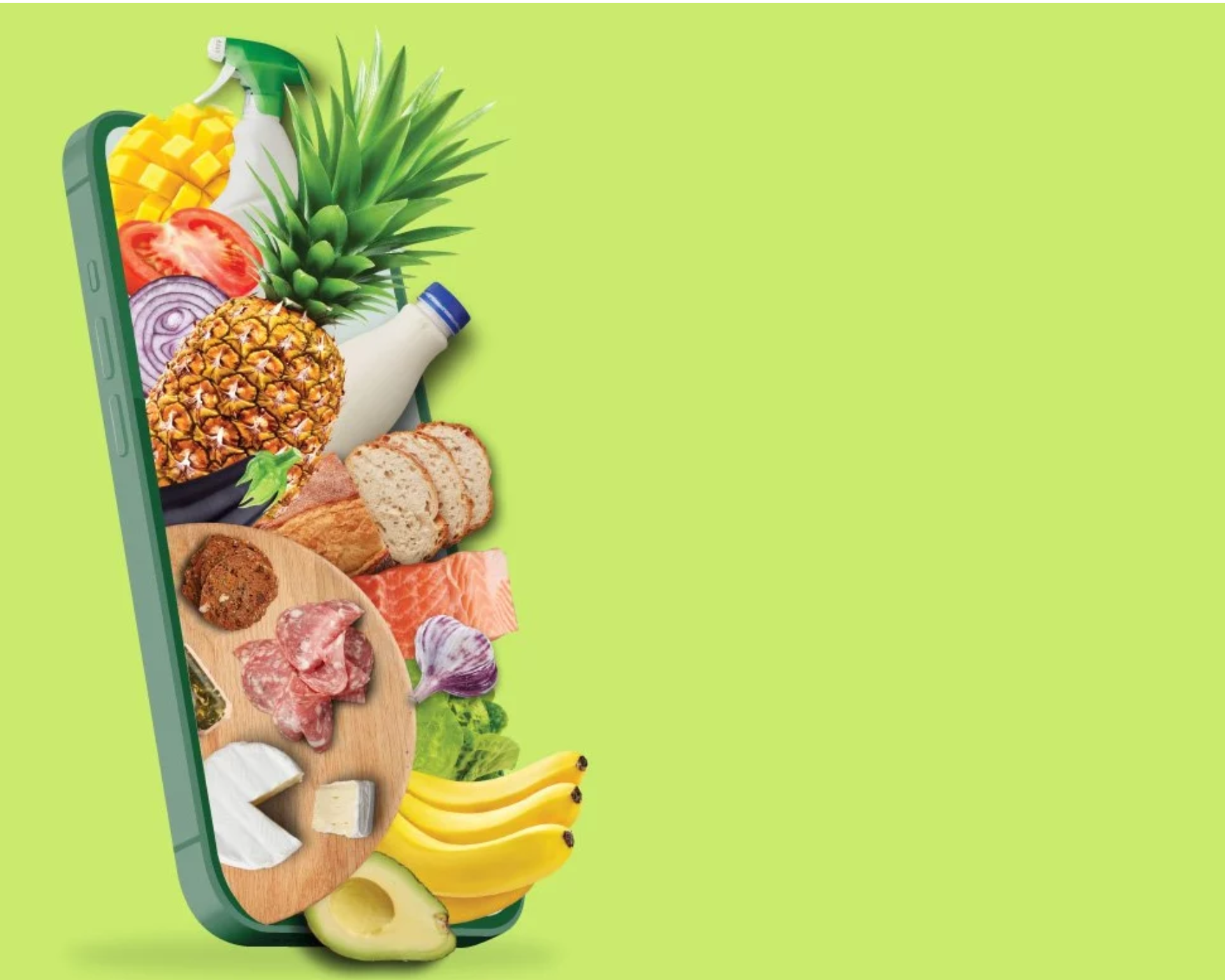