Microsoft has further betrayed Cortana and got in bed with competition, after recent reports revealed future Xbox One consoles will support Amazon’s Alexa and Google Assistant.

As per Windows Central, future versions of the Xbox One dashboard will support voice control functionality via Alexa and Google Assistant. Microsoft’s own voice assistant, Cortana, has been critiqued for its comparatively limited skill set. The news could mean Xbox users won’t have to utilise a Kinect/headset to facilitate voice control.

However, reports remain inconclusive about exactly what voice control features Microsoft intends to support via Google Assistant or Alexa.

The news follows Microsoft’s decision to integrate both Alexa and Cortana into future Windows 10 PCs.

For those wondering about my actual JOB – I’m going to help figure out how to grow Alexa/Echo presence in gaming. It’s a different spin on what I’ve done before but still keeps me close to the industry. Going to be a fun adventure I can tell already. Cool ideas? Hit me up.

alexa, Cortana, google assistant, Microsoft
You may also like 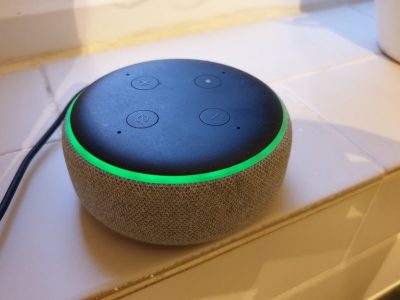