Woolworths has been titled Australia’s top online retailer by ecommerce intelligence specialist Power Retail, beating Coles, Bunning and The Iconic along the way.

The announcement comes just weeks after Woolworths was named as Australia’s most valuable brand by Brand Finance. Just months after the title, the grocery giant admitted to underpaying its staff as much as $300 million last year.

Power Retail has been researching and publishing its Top 100 rankings annually since 2013. The research involved looking at the four key components of acquisition, conversion, fulfilment and retention across more than 500 Australian online retailers.

The research also incorporated 41 separate metrics including delivery options, site performance, search capabilities and ratio of mobile users to identify where retailers are succeeding and where improvements can be made.

Woolworth’s win was cemented after it ranked highly across all four key components.

Power Retail’s report explained that the customer journey begins with acquisition alongside mobile performance, which is another important factor. The next phase is conversion – the number of consumers who actually purchase a product, which is mostly influenced by product reviews.

‘Considering our research shows that 56% of consumers read product reviews before purchasing, this really must be a focus for retailers going forward.’

Coming in next is fulfilment, with factors including better delivery options and multiple payment options encouraging higher conversion rates. The final step is retention.

Founded in 1924, Woolworths has grown to have more than 3,000 stores across Australia and New Zealand – with its online presence, the grocery giant pulls in 14 million customers every week, according to Power Retail.

The supermarket’s top ranking was bolstered by the introduction of its delivery subscription service in 2019, which boosted online sales and offered convenience to elder, disabled or busy consumers.

It also introduced a new ‘Delivery Now’ program that aims to take on rival deliver services like Deliveroo and Uber Eats.

Trailing Woolworths in the top ten list was Coles, which also launched its own delivery service alongside partnering with UK-based retailer Sainsbury’s. The partnership is hoped to boost Coles’ Own Brand range. 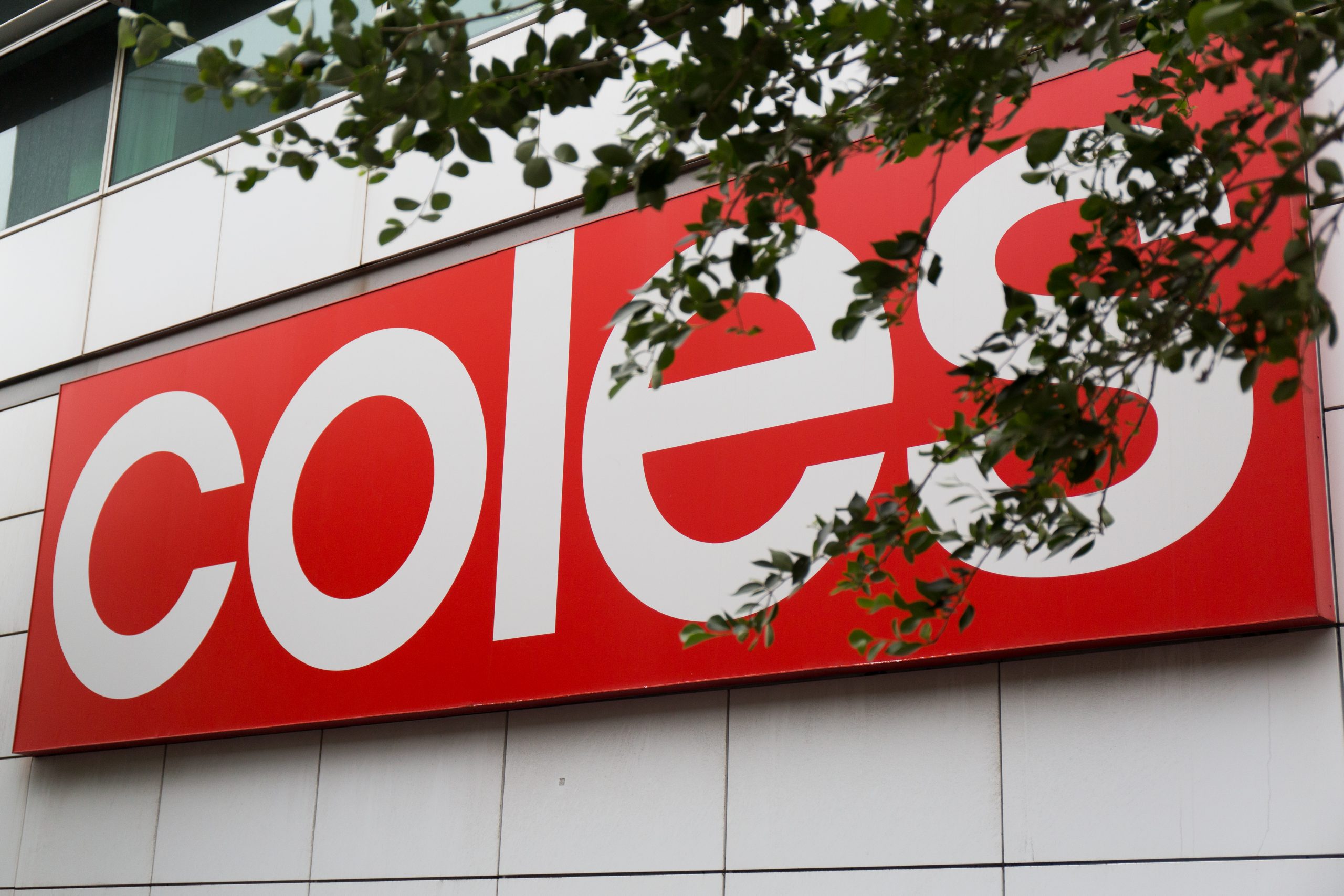 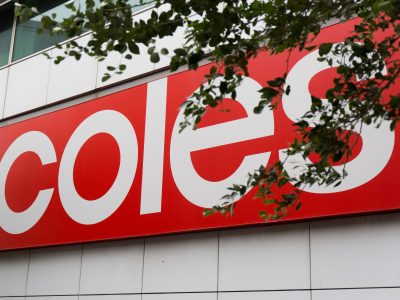