A consortium led by Western Digital is reportedly close to an agreement to buy Toshiba’s US$17.4 billion chip business. WD’s CEO in Tokyo is expected to finalise the long and contentious talks and announce a deal this week.

It would put an end to months of uncertainty for Toshiba, which has been scrambling to sell its NAND chips unit to cover billions in losses at its bankrupt US nuclear business, Westinghouse.

The turnaround for Western Digital, Tosh’s joint venture partner in its chip business, comes after relations with the Japanese company frayed almost to a point of no return.

The new consortium will include Western Digital, Toshiba and the government-backed Innovation Network of Japan. Private equity firm KKR – which recently pulled out of a deal to purchase Australian telco Vocus (CDN, Aug. 22) – and the Development Bank of Japan are also members.

Western Digital is said to have made several key concessions to secure the deal, including limiting its financial participation to 150 billion yen or US$1.4 billion and agreeing not to seek a management role. 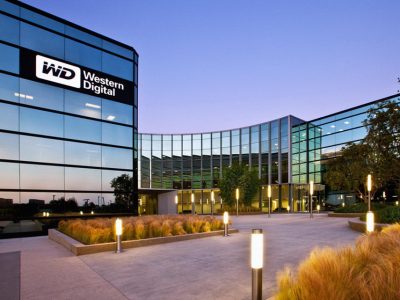