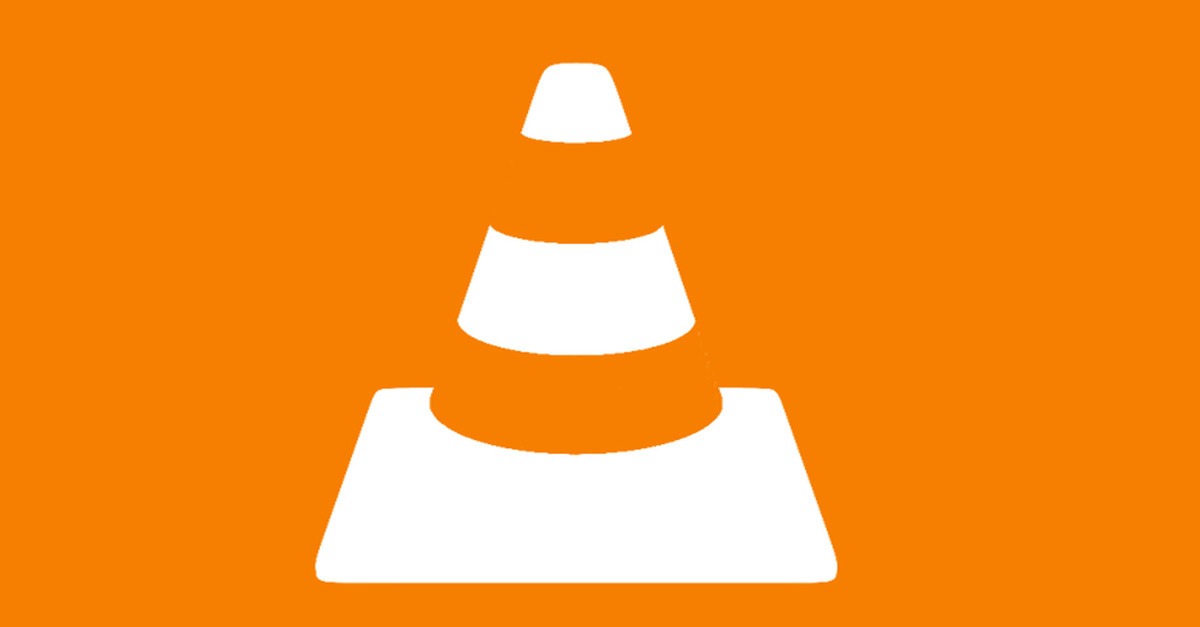 The world’s most versatile open source media player, VLC, has added support for 360-degree videos via their preview program.

The full version of the feature,  which allows Windows and Mac users to view 360-degree photos, panoramas and videos, is expected to arrive as part of the VLC 3.0 update at the end of the month.

VLC says the features will roll out to the mobile version of the media player in 2017, with support for VR headsets like Google Daydream, HTC Vive and Oculus Rift to follow alongside support for 36-degree audio – though no specific timeline has been listed for the latter.