As initially reported by The Australian, Tesla are readying a new version of their Powerwall for its Australian launch.

The new Powerwall packs a whopping 13.2kWh, more than double the capacity of the Powerwall 1.

Despite those improvements, it’ll arrive at the same $10,000 price-point as its predecessor.

While American Tesla customers can choose from an AC or DC variant of the Powerwall, only the former will be coming to Australia.

A spokesperson from Natural Solar, a Tesla-certified local installer of Tesla solar panels and Powerwalls, told The Australian that it had already pre-sold almost 1000 units and will begin installing the systems within the next three to four weeks. 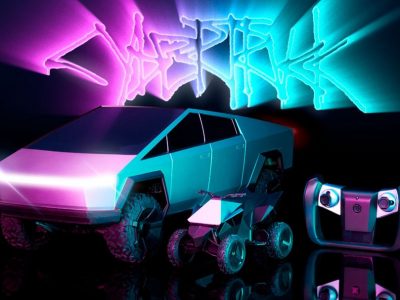 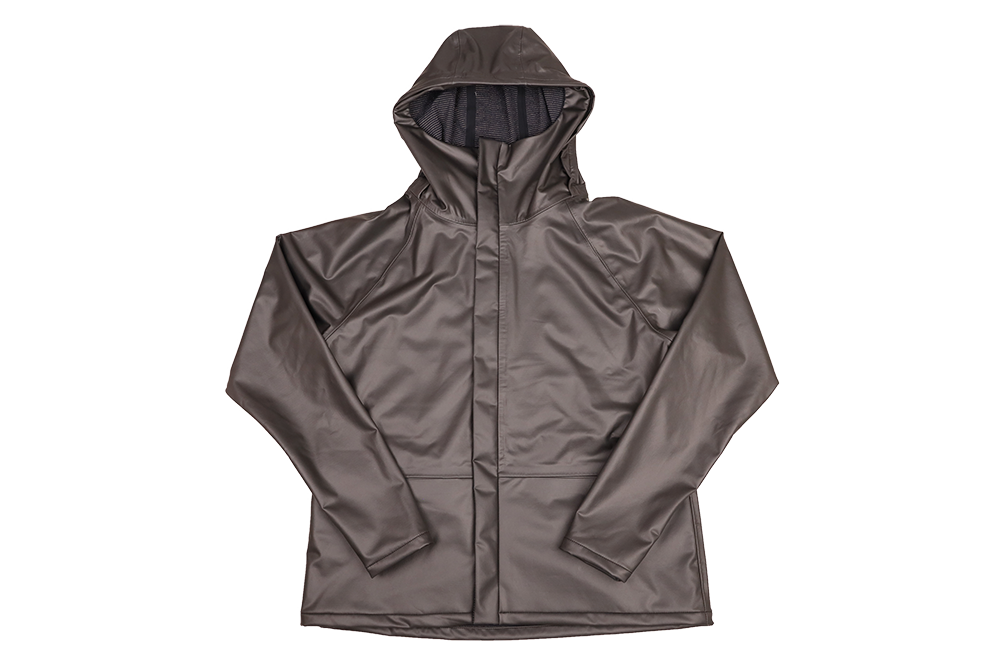