Steve Smith is seemingly at the centre of Channel 7’s decision to termination its $450 million broadcasting deal with Cricket Australia.

Channel 7’s major issue revolves around the quality of the BBL, which is claims is nowhere near the standard set by the Indian Premier League, which constitutes a failure to meet the quality provisions of the contract.

Central to this is Cricket Australia’s decision to block Steve Smith from playing for the Sydney Sixers in last summer’s BBL. 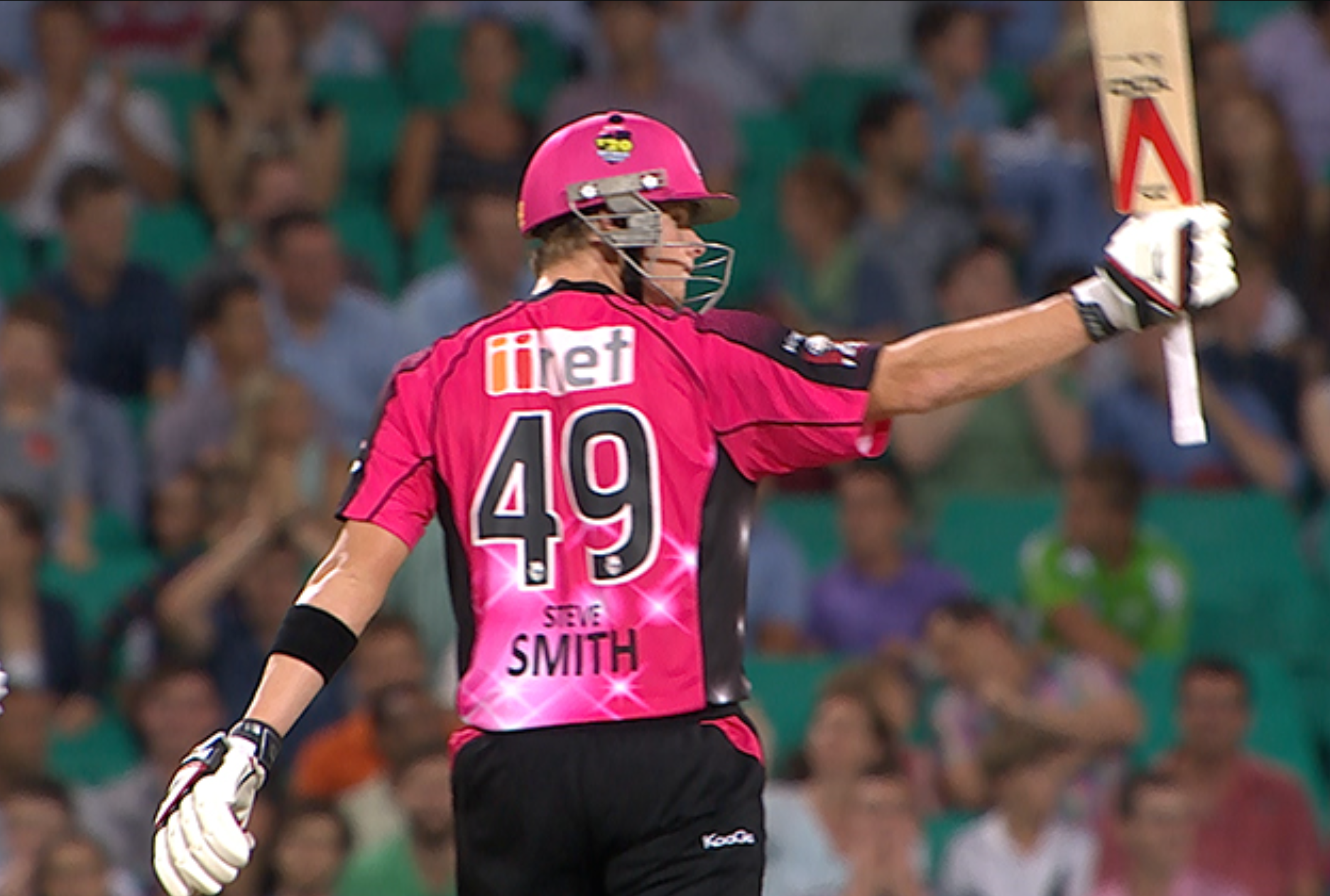 “Steve Smith is a world-class player whose absence could be expected to reduce audience interest and the size of the broadcast audience,” said Seven in its statement of claim.

“No other cricket governing body has prohibited a world-class player from participating in an important match in similar circumstances.

Seven also accused Cricket Australia of poor scheduling by directly pitting T20 International, One Day International, and Australia A matches against the BBL, as well as reneging on a “fast start” to last summer’s BBL season, which would have seen the opening match immediately follow Day One of the first Test against India.

The test matches were pushed back, leading Channel Seven to feel “misled” by Cricket Australia.

They also claim that the small salary caps for BBL teams rob it of maximum star power.

Cricket Australia said it is “astonished” by these claims.

“Cricket Australia is aware of reports that our broadcast partner, the Seven Network, has commenced legal proceedings against CA in relation to recent COVID-impacted cricket seasons.” a statement said.

“CA delivered two very successful cricket seasons in 2020-21 and 2021-22, including every WBBL and BBL game (a total of 240 games over two seasons) and highly acclaimed international schedules, despite the enormous challenges presented by the global pandemic.

“In the circumstances, CA is astonished that Seven has brought this unwarranted action which will be strenuously defended.

“We look forward to another hugely entertaining summer, including hosting the ICC Men’s T20 World Cup as defending champions, welcoming a record six international touring teams to Australia, as well as the eighth and twelfth editions of WBBL and BBL respectively.”