During a recent Reddit AMA, Google revealed that its Stadia controllers won’t be able to wirelessly stream video game audio to Bluetooth gaming headsets when it launches in November.

According to Stadia product director Andrew Doronichev, users will initially have to use standard wired headphones if they wanted to listen to game audio in private.

However, Doronichev did says that users playing Stadia games through Google Chrome or with a Pixel 3 smartphone will be able to connect their Bluetooth headset through those devices.

Stadia is expected to get software updates which will turn on the controllers’ Bluetooth support sometime after its launch.

Though, no specific timeframe has been confirmed for when this will happen. 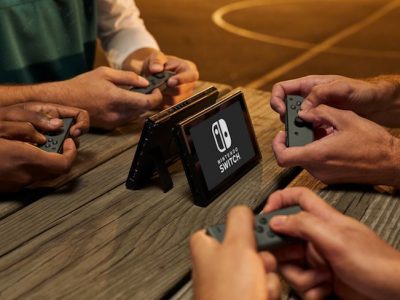