New leaks have suggested that Sony will be announcing a trio of new Xperia devices at its pre-IFA product early next month.

According to benchmarking site GeekBench, where details of the devices first surfaced, Sony will be revealing the Xperia XZ1, Xperia XZ1 Compact and the Xperia X.

It’s the first of these three that the most information is known about.

Leaked specs for the device suggest that the XZ1 will boast a 5.1-inch display, Qualcomm Snapdragon 835 processor, 4GB of RAM, 64GB of ROM, 19-megapixel camera and the as-of-yet unreleased Android O operating system.

Previous reports have suggested that Google will be rolling out Android O to Google Pixel owners sometime this month. Depending on the timing, this could make the Xperia XZ1 the first non-Google handset to launch with the upgraded OS.

Google moved Android O into its final round of testing a fortnight ago, saying “this is the final preview before we launch the official Android O platform to consumers later this summer.” 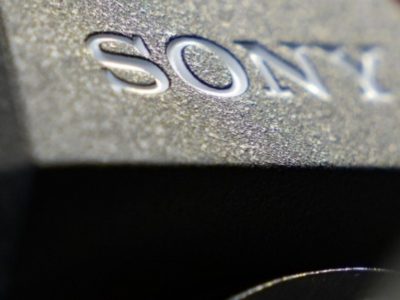 Australia Wins Bronze Medal In Global Cyber-Attacks
Industry Latest News
//
Nathan Jolly
/
Comments are Off
Australia was the third most attacked country in cyber-crime for the first six months of 2021. Data from Accenture Security... Read More