MELBOURNE: Afterpay shares jumped 2.7 percent on the ASX yesterday after the Melbourne-based company reported strong growth in the USA. The shares closed at $44.

The buy now-pay later company reported it had signed up 4.4 million users in the US at the end of March, and believes the total by now has passed the five million mark.

In Australia, Afterpay has 4.6 million users; worldwide numbers are said to have passed the 15 million mark in April – perhaps helped by shortages in earnings by many would-be shoppers as the coronavirus has swept the world.

According to Afterpay more than one million new customers signed up and used the platform in the past 10 weeks, as the virus spread.

The company claims to have more than seven million active customers across the globe, more than three million of them in Australia and New Zealand. 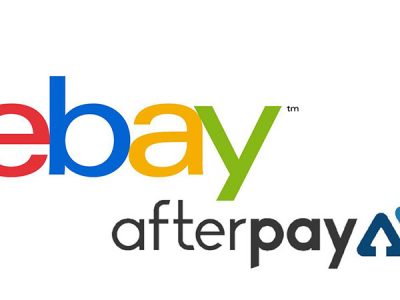 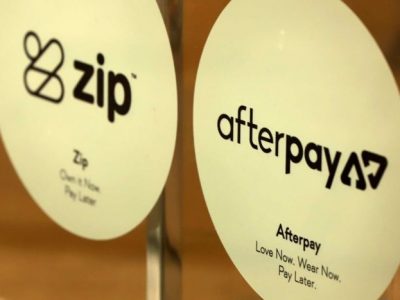