Seven West Media will acquire Prime Media Group in a takeover worth $131.9m.

Seven West reported to the ASX that it had entered a conditional share sale agreement to acquire the regional television empire, Prime Television, plus Seven Affiliate Sales and all subsidiaries.

Seven West made an unsuccessful takeover bid in 2019. Prime’s major shareholders, representing 43.5 per cent, have this time approved the acquisition.

“Seven West and Prime Media are great partners and have a long, successful relationship,” he said.

“Together they will offer the best content for our national audience and unmatchable premium revenue opportunities for our clients.”

“The acquisition means Seven will become Australia’s leading commercial premium broadcast, video and news network, with the potential to reach more than 90 per cent of Australia’s population each month,”

“The proposed transition is an exciting and transformative development for advertisers and media buyers.

“It means we will be able to give advertisers easy and seamless access via a single platform to capital city and regional markets.” 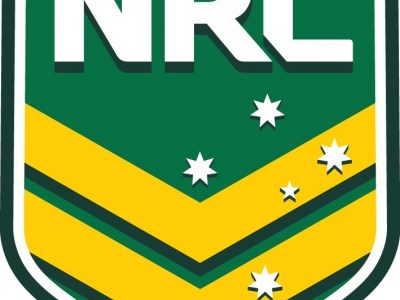