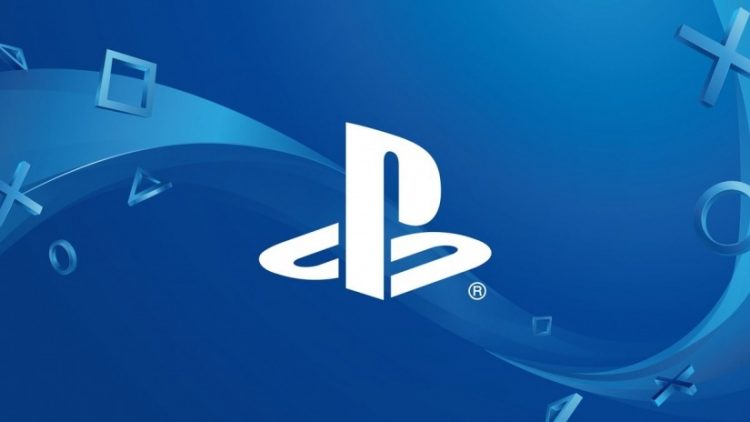 Scandal plagued gaming Company Sony PlayStation will today roll out a new gaming subscription service in Australia in an effort to take on the popular Xbox Game Pass.

The move comes as consumers move away from consoles to mobile phone and PC gaming.

In a recent survey by Morning Consult it was revealed that only forty-one percent of gamers said they use consoles to play games today.

Roughly 2 in 5 avid gamers play PC games online, while about a quarter are playing them offline.

In Australia Sony PlayStation has been desperately trying to shore up their image after being fined $3.5M for trying to rip off consumers with Sony Interactive Entertainment Network last year hiring a new PR Director Kath Brown from Edelman who appears to have initiated a new PR strategy in an effort to hose down problems associated with the Sony business.

Back in December a top Sony executive was fired after he was allegedly caught in an amateur paedophilia sting operation posted on YouTube.

George Cacioppo — the senior vice president from the team behind PlayStation — allegedly tried to arrange a meeting with a 15-year-old boy, according to a video posted by the YouTube channel People v. Preds.

Cacioppo has been at PlayStation for more than eight years, according to his LinkedIn profile, and he most recently served as senior vice president of engineering.

Also last year the Federal Court ordered Sony Interactive Entertainment Network which is the division that sells PlayStations in Australia to pay $3.5 million in penalties for making false and misleading representations on its website and in dealings with Australian consumers about their Australian Consumer rights.

Sony told consumers they were not required to refund the game once it had been downloaded, or if 14 days had passed since it was purchased.

“Consumer guarantee rights do not expire after a digital product has been downloaded and certainly do not disappear after 14 days or any other arbitrary date claimed by a game store or developer,” ACCC Chair Rod Sims said at the time.

The deal consists of three tiers of PlayStation gaming including Essentials, Extra and Deluxe levels.

PlayStation Plus Essentials pricing is as follows:

Users of the service will get multiplayer access, two PS4 games and one PS5 game to download and keep each month.

They will also still have to pay for some games though Sony is offering a discount on selected games.

What’s not known is how much Australians are missing out as it appears that several countries are able to get a superior service from Sony Interactive Entertainment with a service that includes access to PS3 games.

The move by Sony to crank up their subscription service comes as Microsoft cuddles up to Samsung with owners of top end Samsung TV’s able to get access to Xbox Game Pass games. Sony PlayStation consumers who are already a PlayStation Plus member will be moved over to the Essential tier. If they want more, they will have to pay extra.

Chief among the complaints levelled at Sony was that users who had previously purchased PlayStation Plus subscriptions at a discounted price were being charged extra to upgrade to a different service tier, wiping out savings they originally made buying reduced cost memberships.

Several forums have reported that the PSN has crashed on a number of occasions as more people are loaded onto the Sony subscription service.

Current users of the service overseas have been receiving an error code on their consoles leaving several users upset.