A slump in demand for mobile packages in Australia could be bad news for Samsung who pre the COVID-19 was talking positively about 2020 and having ‘turned the corner’ after a restructure of several global Samsung divisions.

The coronavirus has seen demand for the National Broadband Network soar while there has been a slump in interest in mobile phones, new data suggests.

Last week, NBN Co revealed that usage of the broadband network had increased by as much as 30 per cent while WhistleOut is claiming that there is “plummeting interest” in new smartphone plans a move that could benefit brands such as TCL, Alcatel and Aspera who are selling sub $500 smartphones to people who buy prepaid or already own a cheap Boost SIM and want a high spec value smartphone.

Later today Samsung is set to release their latest financials in what many claims will be the first indicator of the damage that COVID-19 is having on global brands.

As Samsung executives struggle to assess the damage the Company is having to reassess their manufacturing options.

Bloomberg said that as the world’s largest maker of memory chips, phones, displays and appliances, the Korean giant is exposed to the economic shocks of Covid-19 like few other tech corporations.

The coronavirus has already forced Korea’s largest company to shut plants from Gumi at home to India, costing Samsung days of lost production. While it’s expected to post first-quarter revenue growth, the question is whether the initial surge in semiconductor demand can offset a hit from what could be the worst global economic shock in at least a generation. 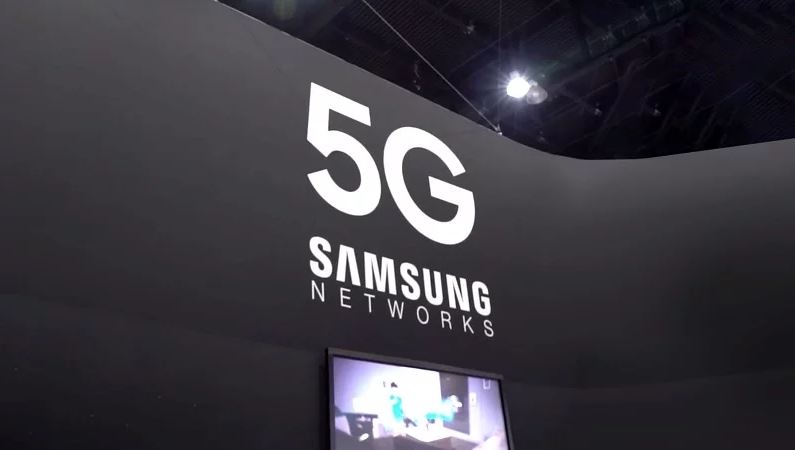 In Australia Samsung is still launching new products including their all new Flip phone that is in a head to head battle with the Motorola Razr, they have also launched a new TV range including 8K models as well as an extensive Lifestyle range. Both their new 4K, 8K and Frame TV’s are at this stage only being sold via Harvey Norman, JB Hi Fi and The Good Guys.

Bloomberg went on to claims that as the world’s largest maker of memory chips, phones, displays and appliances, the Korean giant is exposed to the economic shocks of Covid-19 like few other tech corporations.

While it’s expected to post first-quarter revenue growth, the question is whether the initial surge in semiconductor demand can offset a hit from what could be the worst global economic shock in at least a generation on their TV, appliance and smartphone business.

Currently demand for appliances especially freezers are running high with Australian retailers now working with brands such as Samsung. LG and distributors such as Tempo to secure supply.

Globally Samsung is under the pump their shares have dived more than 20% since their January 2020 peak, depressed by a series of analysts’ price-target cuts.

Much of the hit could come this quarter since Covid-19 escalated globally in March.

Revenue growth is likely to fall off steeply, according to Eugene Investment & Securities, which projects a 12.3% decline in the June quarter from a forecast for a mere 0.1% increase in the January to March period.

Among the analysts that cut-price targets were Hana Financial Investment, which also slashed its projection for Samsung’s 2020 smartphone sales from 300 million units to 260 million. It expects OLED panel shipments to plunge 12% to 373 million this year.