Samsung Electronics is planning to raise its investment in Vietnamese manufacturing facilities, despite the current setbacks caused by COVID-19.

The tech giant has already poured over $USD17.5 billion into infrastructure in Vietnam; currently Samsung’s devices and electronics make up roughly 20 per cent of the country’s total exports, while the tech company employees 170,000 Vietnamese workers.

This comes as border closures in Asia have forced Apple to start mass production of its latest AirPods in China, while also putting plans to move some of its iPad and MacBook production to Vietnam on hold.

Google will also be producing its Pixel 6 in China, instead of Vietnam.

Despite these setbacks, Panasonic has moved its refrigerator and washing machine production to Vietnam from Thailand.

The country offers a lot of incentives for tech giants to set up shop there: it’s close to China, its industrial parks are cheap and already have government approval for expansion, and there is a large, young workforce.

The current US sanctions around China should only hasten the shift to Vietnam.

apple, google, LG, panasonic, samsung
You may also like 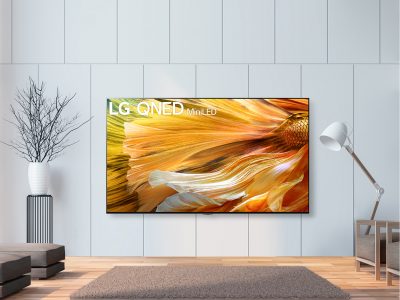