Samsung who two weeks ago were poking fun at Apples decision to stop including a free charger with the iPhone 12 could soon axe chargers and possibly headphones with their own devices because most people with an Android smartphone already have a charger and headphones.

Recently Samsung shared a post on its Facebook account showing a picture of a power adapter accompanied by the text “Included with your Galaxy.” The jab was in response to Apple’s announcement that it would not include the adapter or free headphones with its newest handsets in an effort to streamline its packaging and reduce shipping costs. 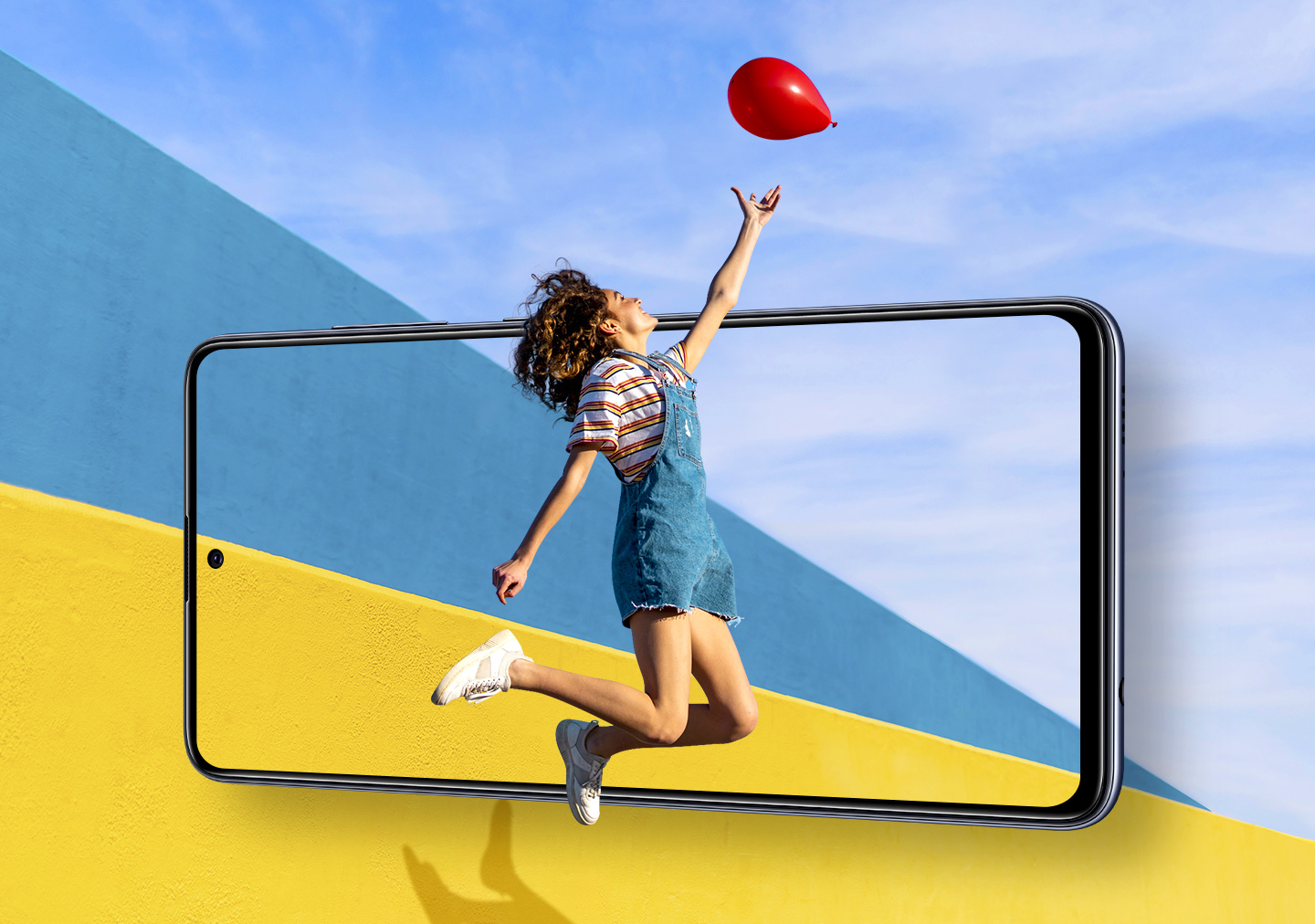 The Samsung post, which got more than 120,000 likes, is aging poorly, with rumours emerging Thursday that Samsung is also looking to get rid of its charger with the release of the 2021 Galaxy phone.

One report out of South Korea indicated that Samsung would eliminate the charger across its entire S21 line, while another said the company might opt to keep the charger but scrap its complimentary headphones.

Samsung previously made fun of Apple for getting rid of the iPhone’s headphone jack before ultimately following suit two years later.

samsung charger, samsung headphones, samsung mobile
You may also like