Chinese brand Realme is gearing up to launch the Race series, with a Pro model which is set to rival the Samsung Galaxy S21 Ultra.

The Race series, which has a launch date confirmed for February, reportedly have a number of specs and features which are similar to Samsung’s next-generation S21 devices.

The Realme Race Pro will have a 6.8-inch 160Hz screen, a Snapdragon 888 chipset and 125W charging – making it a remarkably similar device to the Samsung Galaxy S21 Ultra.

The Samsung Galaxy Ultra is 6.9 inches and is powered by the Snapdragon 865 SoC.

Pricing and the specs of the standard Race models are still unconfirmed.

According to local rumours, the Race series is due to launch ‘after the Spring festival’ in China and then in international markets. The Spring Festival falls on February 12.

Samsung and Realme are hardly comparable when it comes to market share, however the Chinese-owned brand is slowly gaining traction in the smartphone arena.

As reported by Counterpoint Research, Realme’s smartphone market share has jumped from 0% to 4% since 2019, while Samsung has stayed stagnant at 21%. 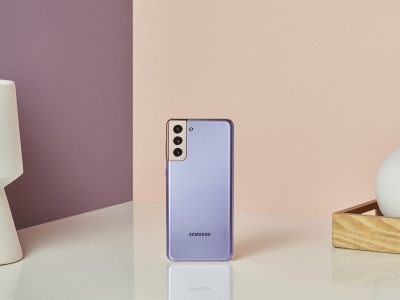 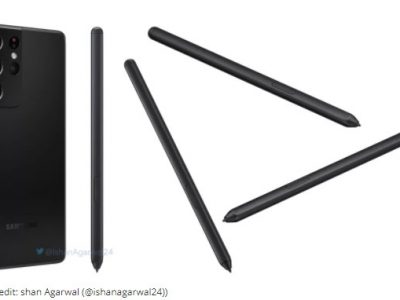