Nintendo’s Switch OLED has made a poor debut in Japan, which doesn’t bode well for the console’s success as it is released globally today.

The console sold only 138,409 units in home market Japan over the launch weekend, according to sales tracker Famitsu.

Nintendo’s share price has plummeted by 20 per cent over the year. But it may not be over for the OLED model.

“The OLED model will become more popular than the standard or Lite models, supported by existing owners who would upgrade from older models or add another unit to their households,” Tokyo-based industry consultant Serkan Toto told Bloomberg.

“Nintendo is similar to Tesla in terms of offering unique products, and just like the car company, it has a rabid fan base.”

Nintendo, Nintendo Switch, switch oled
You may also like 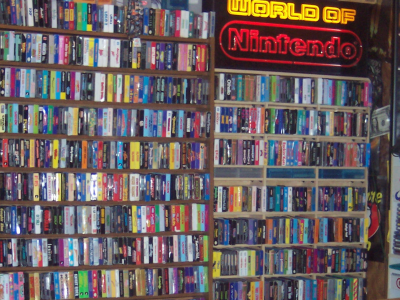