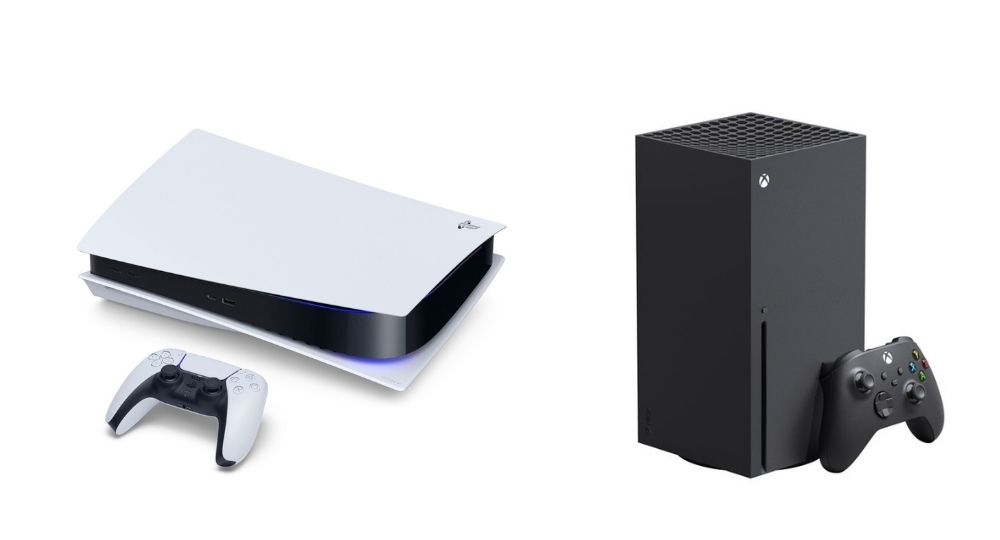 The PlayStation 5 and Xbox Series X haven’t launched to the market yet, but sales in the black market have seen Sony’s gaming console come out on top.

According to Bloomberg, demand for the unreleased PS5 on resale websites is beating the Xbox significantly, with online shoppers paying more to get their hands on a first run of the console.

The illegal scalping market is an interesting forecast of the real-world sales when the rival game companies put their consoles out to the public next month.

When the previous generations of the PlayStation and Xbox were released, Sony dominated sales with 112.5 million lifetime units of the PS4 compared to only 48.31 units sold of Microsoft’s Xbox One.

However, the Xbox Series X will have a lower price point this time – so analysts expect it may do a little better. And a run of studio acquisitions and a strong library of games may mean it has a strong chance of winning back momentum from PlayStation.

Pre-orders for both consoles went live in September and sold out at most retailers.

The Xbox Series X will be launched November 10 and is priced at $749.