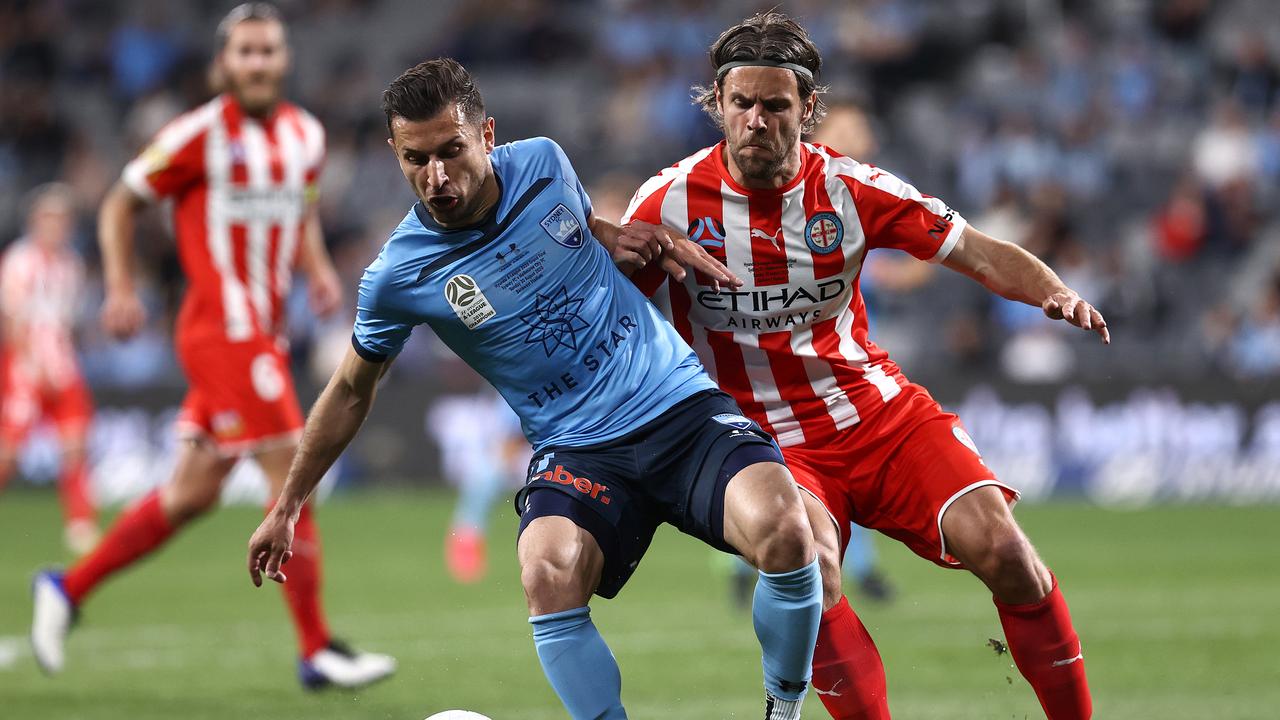 Paramount+ is hoping to become the official home of soccer around the world, but a number of issues have enraged viewers hoping to catch various games.

After taking over the A-League rights from Foxtel, Paramount+ stumbled during only its second day of broadcasting the league, with picture quality issues, problems syncing the sound, and viewers unable to watch the start of the Geelong match.

“We sincerely apologise for the technical error experienced at the start of the Geelong match, and we are working hard to make sure it does not happen again,” tweets from Paramount+ Australia read.

“We are experiencing extreme unforeseen technical difficulties during the Western United vs. Melbourne Victory game tonight. We sincerely apologise and are working hard to get this fixed ASAP.”

Then, fans watching a UEFA Champions League match between Manchester City and Paris Saint-Germain in the US were unable to access the game, with many voicing concern on Twitter.

a-league soccer, Paramount, UEFA Champions League
You may also like 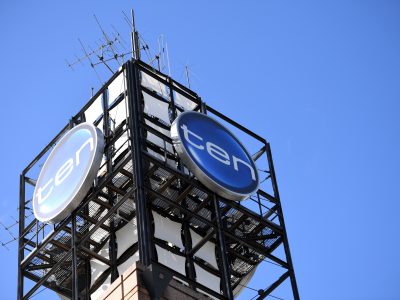 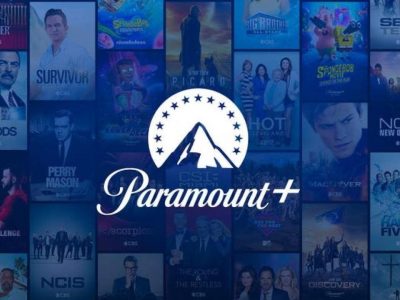 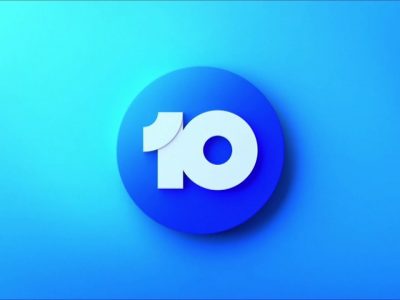