Home > Latest News > Pandora Plus To Launch In Oz In 2017, On-Demand Service Coming

Pandora Plus To Launch In Oz In 2017, On-Demand Service Coming 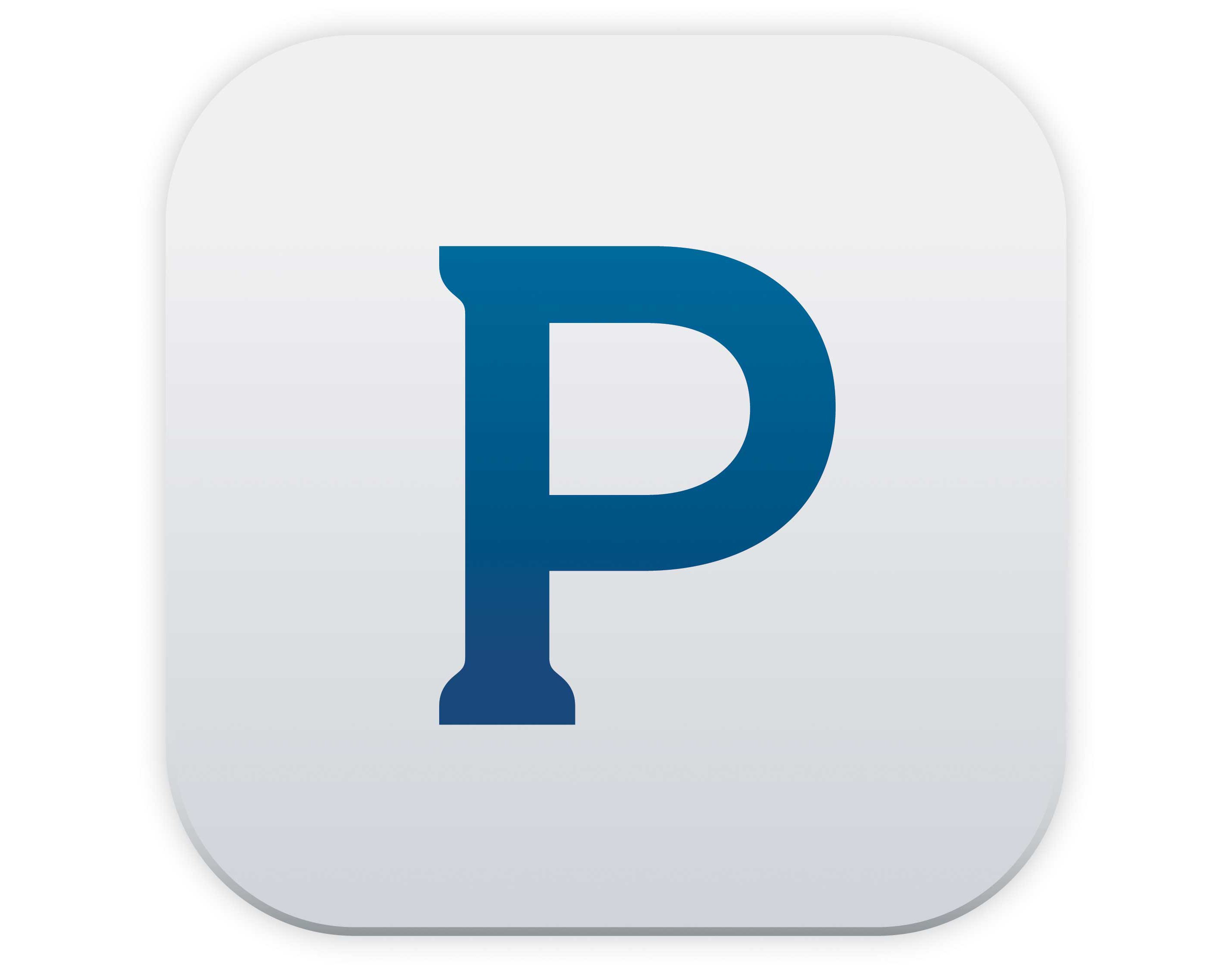 Pandora has launched its Pandora Plus service, delivering a number of new features, which is set to make its way to the Australian market next year, while founder and CEO Tim Westergren has confirmed that an on-demand option is “coming later this year”.

Pandora states that the new Pandora Plus service, priced at US$4.99 per month, is “a one-of-a-kind, ad-free radio experience with dramatically increased functionality”, with it including more skips and replays and allowing users to listen offline.

As explained by Pandora chief product officer Chris Phillips, Pandora’s “new predictive offline mode automatically detects when you lose signal and switches to one of your top stations that Pandora knows you love”.

Pandora is also adding new features to its existing ad-supported option, stating that it will provide listeners “more control over their advertising and listening experience with the ability to skip more songs and replay songs simply by opting into a video ad”.

Existing Pandora One users will transition to Pandora Plus as part of its roll-out.

Pandora has stated that Pandora Plus and the new ad-supported features will be available in Australia in 2017.

Meanwhile, Pandora hasn’t given too much away about the on-demand service, aside from confirming that it is on its way. The service will rival the likes of Spotify and Apple Music.

“We’re methodically and passionately developing the world’s most personal music experience,” Westergren commented. “And that includes flexibility in how you listen and what you pay for it.

“Whether a listener wants to take advantage of our enhanced ad-supported experience, our groundbreaking subscription radio service, or our fully interactive on-demand option coming later this year, we have a solution tailored for you at a price point you can afford.”

music streaming, pandora, pandora plus
You may also like 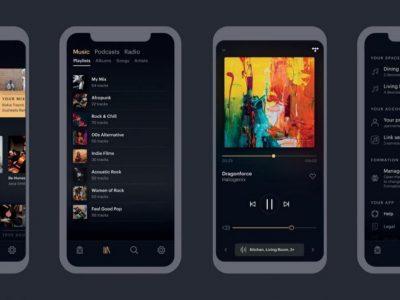