Online retailer Ozsale has paid a $10,800 penalty for alleged consumer guarantee misrepresentation after it was issued an infringement notice by the Australian Competition and Consumer Commission (ACCC).

The ACCC issued the notice, following an investigation into Ozsale’s consumer guarantees policies and practices, stating “it had reasonable grounds to believe that Ozsale had made a false or misleading representation about consumers’ rights to remedies for faulty goods” via inclusion of a clause in its terms and conditions.

The following clause, relating to faulty products, was included: “Depending on the fault, you may be offered the choice of refund, repair or replacement of the item (subject to availability)”, the ACCC advised.

The ACCC stated it “was concerned that this statement represented that the choice of remedies was at the discretion of Ozsale, when that is not the case”.

“The Australian Consumer Law states that when there is major failure of a product, consumers are entitled to choose between a refund, repair or replacement, as well as compensation for any other reasonably foreseeable loss or damage,” ACCC deputy chair Delia Rickard commented.

“Businesses must not mislead consumers about their right to choose the way an issue is fixed when an item they buy has a major failure. The consumer guarantees regime means consumers have rights that businesses cannot exclude, restrict or otherwise modify.

“This is another strong reminder for all businesses to review the representations they make about their terms and conditions relating to faulty products to ensure that they do not contravene the Australian Consumer Law.”

A court enforceable undertaking from Ozsale has been accepted by the ACCC, “in which Ozsale has accepted that its terms and conditions displayed on its website were likely to give rise to concerns under the Australian Consumer Law”.

As part of the undertaking provided to the ACCC, Ozsale has agreed to publish a single refunds and remedies policy to be used across all online sales platforms that it operates, accurately reflecting consumers’ Australian Consumer Law rights.

Ozsale has also agreed to implement a compliance program, including training and a complaints handling procedure, and to implement a mystery shopper program to provide ongoing monitoring of representations made by customer service staff when dealing with Australian Consumer Law issues. 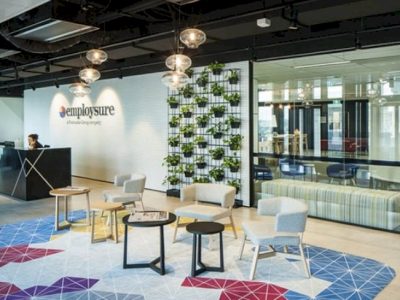