Harvey Norman boss Gerry Harvey, has thrown a wobbly into the battle for control of The Good Guys, claiming that if he gets the green light from the Australian Competition & Consumer Commission he will join the bidding to buy the mass retailer.

Late today Gerry Harvey tried to claim that if JB Hi Fi was allowed to have a crack at acquiring The Good Guys so should he.

“I would seriously look at it if I could get clearance from the ACCC.” He told Fairfax Media.

Mr Harvey said a combined Good Guys-JB Hi-Fi operation would have a larger combined market share than Harvey Norman in certain retail categories, trading through a network of about 300 stores.

Harvey Norman has a network of about 194 franchised stores in Australia and Mr Harvey said he would likely retain the Good Guys brand if he could acquire it.

The problem for Gerry Harvey is that the issue is not about how many stores one has but the size of the stores that are up for sale.

It’s also about dominance in the appliance market and being able to manipulate the buying price a process that Harvey Norman likes to control.

Mr Harvey said he would be prepared to pay up to about $900 million for The Good Guys, which is believed to be the price tag on the chain and would likely re-franchise it – a move that could be attractive to The Good Guys founders and part-owners, the Muir family.

One analysts that ChannelNews spoke to said that what Gerry Harvey is trying to do is “jack up “the value of the business a process that could hurt JB Hi Fi.

“He knows that a combined JB Hi Fi Harvey Norman deal would have an impact on his business”.

Fairfax Media claimed that 56 Good Guys retailers, operating under joint venture agreements, are battling to secure a more generous package for handing back the keys to the operation’s corporate headquarters.

The Good Guys chairman Andrew Muir announced plans to buy out the joint-venture partners last October but the group would not comment on the progress of this process on Thursday, except to say it was “on track” to meet its mid year deadline to move to a “fully-corporatised business model”.

Growth through acquisition is the only pathway for JB Hi-Fi, according to one retailer, who said greater exposure to the whitegoods market would safeguard the operation from the digitisation of sectors like music, movies and technology.
“This is a sign of JB Hi-Fi’s maturity that is has to get growth through acquisition,” an analyst said.

“I think this is a good move, but it will come down to execution because any acquisition is always full of risk.”

ACCC, harvey norman, JB Hi Fi, The Good Guys
You may also like 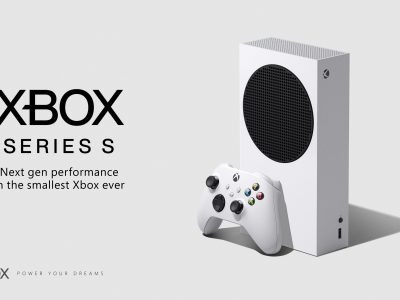