Just in case you’re really desperate for something to do in lockdown: a “Colouring Book of Retro Computers” has hit the crowdfunding circuit.

It covers 30 vintage machines and accessories from the 1970s through to the early 2000s.

The book has been developed by Stuart Cambridge, an artist best known for his work at British video game house Sensible Software.

Three pages are currently complete, including a Commodore PET, a Sinclair ZX Spectrum and an Apple II, with 27 other systems to be confirmed.

The Commodore PET and the Apple II came only in beige, while the Sinclair ZX Spectrum had a black-and-grey colour scheme. Fascinating! 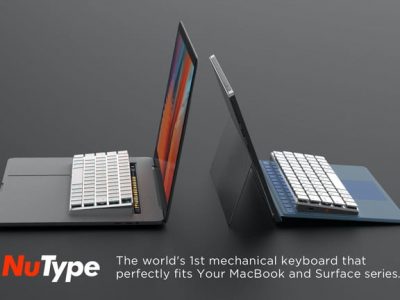