HELSINKI: Finnish telecommunications networking company Nokia is awash with rumours about a takeover, but the company is remaining hush-hush.

Nokia has confirmed it is working with an investment bank to defend itself from a hostile takeover – but won’t say from whom.

“Nokia does not comment on market rumours,” said a spokesman for the company.

Online publication TMT Finance has reported that the group has been working to defend itself from a hostile takeover bid for parts or all of its business.

The report said Nokia had hired Citi, a regular investment banking partner of the Finnish firm, for the deal which could be worth US$17.4 billion.

Citi, helsinki, networking, nokia, telecommunications, TMT
You may also like 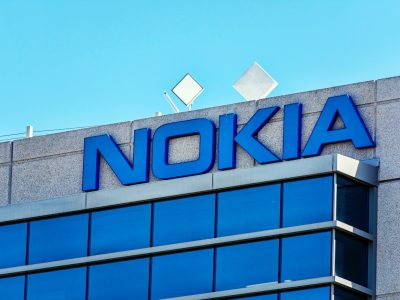