Nokia May Benefit From Huawei Row

In what some considered poor taste in view of the timing, Nokia CEO Rajeev Suri has said his company could benefit from a US clampdown on Chinese rival Huawei as the race to roll out 5G services heats up.

Suri told investors there is a long-term opportunity to benefit from the Huawei crackdown, but it’s hard to say when or how much by at this point. 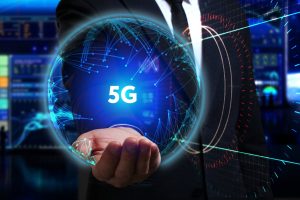 Analysts expect Nokia and its Swedish counterpart Ericsson to benefit from tensions between the US and Huawei, the largest supplier of mobile network technology.

Suri acknowledged the company had been slow in getting 5G technology up and running, citing the problems of merging its own technology plans with those of acquired Alcatel-Lucent as a reason.