No Decision Yet On Q Acoustics Distribution

No decision has been made as to who will be the next distributor the Q Acoustics brand in Australia.

According to Armour Home executives several distributors are vying for the brand in Australia, including Indi Imports, after Westan who had grown sales of the brand by over 20% last year, chose to push more into the Pro AV market as opposed to the consumer audio market.

The UK’s fastest growing loudspeaker brand Q Acoustics, recently launched into the Canadian market, they are also expanding their presence on e-commerce platforms, such as eBay, Amazon and Reverb.

The new Q Acoustics 3000 Series, and their highly popular Media 4 Soundbar will be sold by the new distributor.

Armour Home is a manufacturer of audio equipment and supporting AV furniture.

The Armour Home portfolio comprises of Q Acoustics, which is described as the most award-winning sound brand in Europe; QED, multi-room install music system from Systemline, turntable and cartridge manufactures; Goldring, and AV and office furniture brand Alphason. 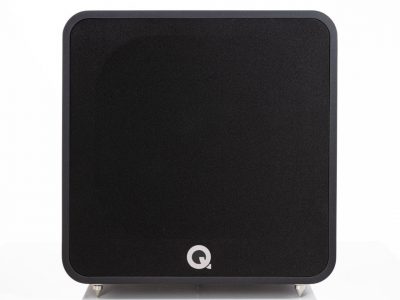 Smartphone Shipments Rose This Year, Despite Major Shortages
Latest News
//
Nathan Jolly
/
Comments are Off
This year has seen major component shortages. and global shipping issues, but despite all that hardship, shipments of smartphones will... Read More