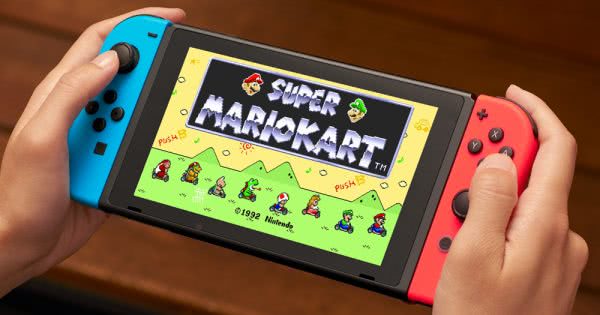 On the day Nintendo lowered its Switch sales forecast, reports have emerged that it is developing a more portable and cheaper version of its hybrid-console.

A report from Nikkei, translated by Nintendo Everything, claims that Nintendo has informed suppliers and game development companies it works with that the potential new console could be released sometime in 2019.

In October, the Wall Street Journal also reported that a new version of the hybrid console could drop in 2019.

The rumoured Switch will focus on portability and will cut features to reduce the price, many theorising that the cheaper version will omit the docking function for more portability and remove the need for cartridges to allow downloadable gaming content only.

Nikkei reports that Nintendo plans to launch a new service aimed at “game enthusiasts willing to pay more,” likely an improvement or update to their Switch Online subscription services.

Nintendo sold 9.41 million Switch consoles between October and December, a 30% improvement YoY and its best quarter for Switch sales ever. However, despite this favourable numbers, Nintendo has revised its sales forecast of 20 million Switch consoles down to 17 million for the fiscal year.

With 32.37 million units sold since it was launched, analysts did not expect Nintendo to meet its self-imposed target.

Despite the cuts, Nintendo’s profits surged roughly 25% compared to last year, coming in at US$956 million.