Nikon have announced the development of its next “high-resolution, high-speed” full-frame digital SLR called the D850.

Set to replace the company’s “highly praised” D810 released in 2014, Nikon said the D850 is being engineered in response to feedback from users.

As a result, Nikon have included “a range of new technologies, features and performance enhancements” in the FX-format camera that makes it a “formidable tool for creators who refuse to compromise on exceptional image quality and versatility” according to the company.

“The D850 will exceed the expectations of the vast range of photographers that seek high resolution and high-speed capabilities that only a Nikon of this caliber, complemented by NIKKOR lenses, can offer,” Nikon said in a press release.

Among the target market for the Nikon D850 will be aspiring and professional photographers, along with enthusiasts interested in capturing landscapes, sports, fashion, weddings, and multimedia content in general.

Further information about the Nikon D850 will be announced at a later date. 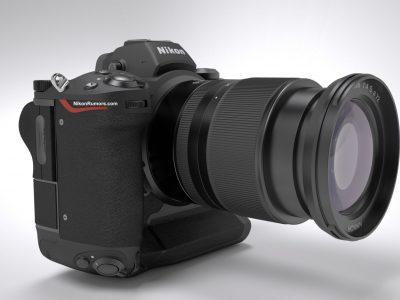 COVID-19 Has Not Been Kind To Nikon, Thousands Set To Be Sacked 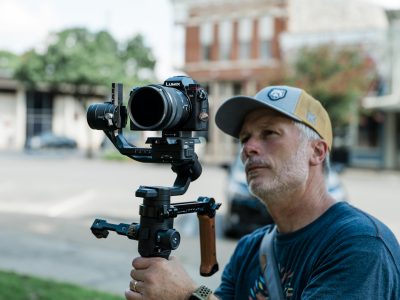