New Samsung Note 7 So Popular Supply Could Run Out

Right round the world it appears that the new top end Galaxy Note 7 is proving extremely popular with current Android smartphone owners, as well as iPhone owners, looking to ditch their Apple device for what is perceived as a superior smartphone offering.

In the UK the Samsung Shop has already closed its pre-sale period. Supplies appear to have been exhausted, despite the $1,300 sticker price.

It appears that more consumers than ever before placing pre-orders, with Samsung shipping the device to those customers three days before it officially goes on sale.

Some retailers are sweetening the pot with a free Gear VR.

The early exhaustion of pre-order stocks comes after Samsung warned quantities would be limited in some markets around the world.

“As such, the number of pre-order units will be limited due to the unprecedented demand, which will enable us to meet as much of this anticipated demand as possible and minimise any potential consumer disappointment when the device goes on general sale next month.” 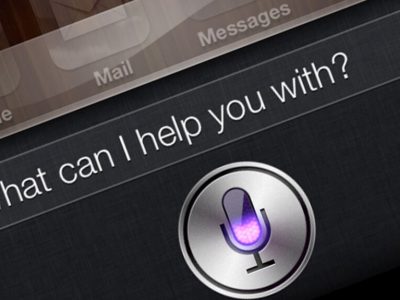 How A Tight Fit Doomed Note7