AT CES 2022 there was one product that seriously took the interest of retailers.

The all-new Acer 48″ 4K Predator CG48 Gaming Monitor is an innovative product that gamers are set to love said one observer.

Unlike most monitors in the market, the Acer Predator CG48 not only has a 4K OLED panel, but it also delivers a massive 48-inches of display and has a contrast ratio of 13K:1 and covers 98% of the DCI-P3 colour gamut.

It can also double as a TV for watching streamed content.

The HDR10-enabled screen supports up to 0.1ms GtG response time and comes with AMD Freesync Premium Pro technology that delivers variable refresh rates of up to 138Hz.

Set to be expensive in Australia the device will not be available for shipping till the second half of 2022. 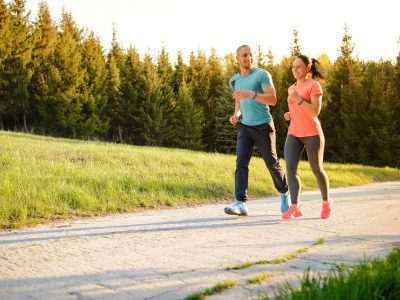