Netgear has debuted a second-generation of its Wi-Fi 6 supported Orbi mesh router – more affordable than its predecessor in exchange for slightly decreased performance.

The new mid-range RBK752 will retail for US$450, versus the formerly released higher-end model for US$750.

Local pricing and availability for the new Netgear Orbi mesh router is yet to be announced.

Despite its performance drop, the new RBK752 is positioned as a robust tri-band mesh system, with four user-facing connectivity streams and speed up to 4.2Gbps.

The figure is down from speed of 6Gbps and eight streams for the higher-end RBK852.

For those who prefer a minimalistic aesthetic, the mesh nodes on the Orbi system are larger and more difficult to conceal versus products from the likes of Google’s Nest.

Consumers can purchase additional satellites for the system, and users can mix and match Wi-Fi 6 Orbi units. 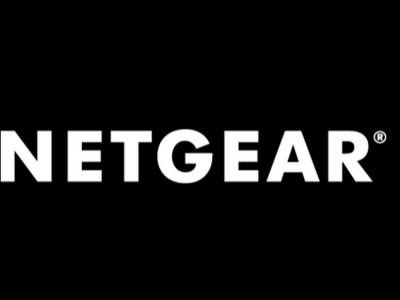 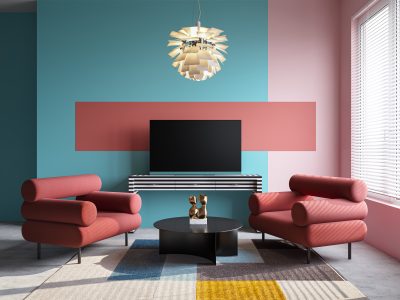 Check Yourself Out Working Out With A Smart Fitness Mirror