Embattled department store, Myer, has reportedly slashed around 50 jobs across management and marketing, following a thorough review of its “customer first” strategy.

As per The Australian, affected staff include Marketing General Manager, Andrew Egan, known for Myer’s “My Store” and holiday campaigns.

Both head office and store network roles have reportedly been affected.

The redundancies seek to streamline operations, plus improve customer service and efficiency. 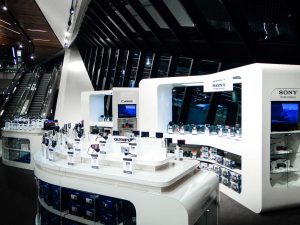 “This result demonstrates the positive customer response to a number of initiatives from our Customer First Plan, particularly during the all-important Christmas and Myer sale periods,” remarked CEO, John King, at the time.

Despite the earnings lift, Myer has warned of sales pressure in the coming six months, citing declining house prices and federal election uncertainty.