Microsoft has hinted it could reveal the long-anticipated HoloLens 2 mixed-reality headset at MWC 2019.

Microsoft sent out invites to its MWC press event — scheduled for 24 February — which states Technical Fellow Alex Kipman as a co-host along with CEO Satya Nadella and CVP Julia White.

Kipman is the creator of the mixed-reality HoloLen headset and his presence suggests the next iteration of the device will be revealed at the event.

It has been rumoured that Microsoft will use Snapdragon 850 or XR1 chip to power the HoloLens2, the latter was designed specifically for VR and AR headsets, and supports 4K video at 60 frames per second, plus 3D overlays and directional audio.

Engadget reports that the HoloLens 2 will include a custom AI chip, and speculate that the revamped HoloLens will be more comfortable than its predecessor.

Missing from the list of hosts is Panos Panay, suggesting that we may not receive any news on new Surface Hardware. As CVP Julia White will be hosting, it is also likely that we will get updates on Azure. 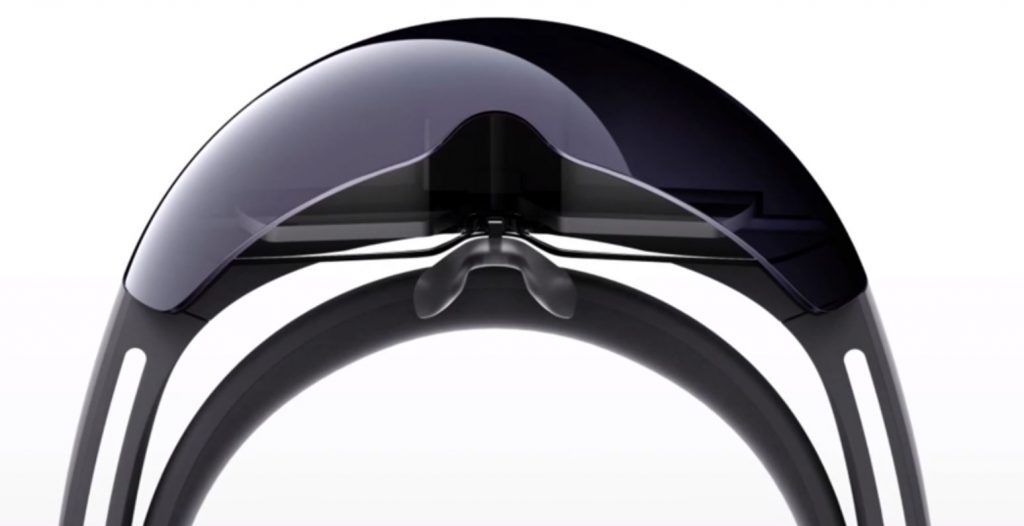