Logitech G claims the products are “purpose-built” for gamers, synchronising RGB lights and sound to gameplay via LIGHTSYNC™.

As such, the new G560 aims to be Logitech G’s most immersive PC gaming speaker system yet. 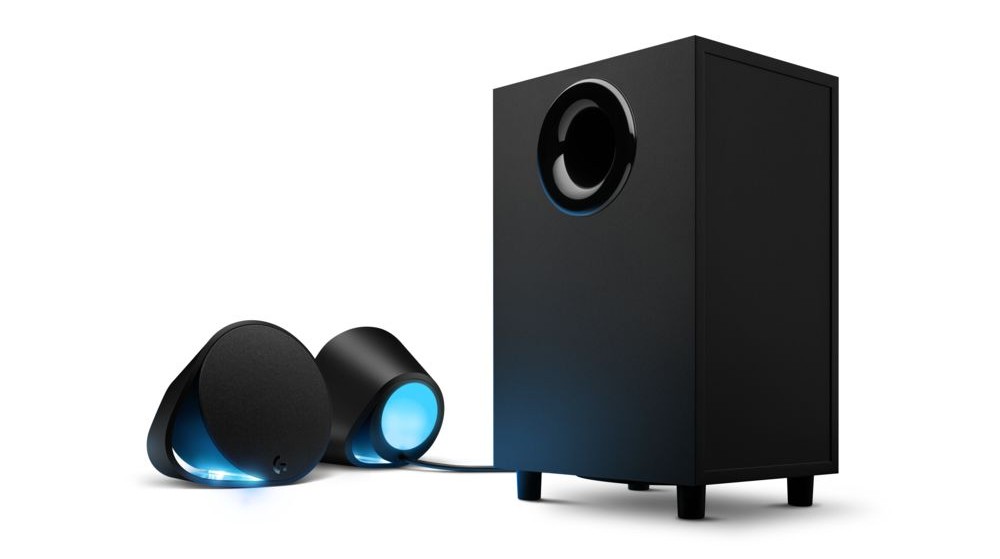 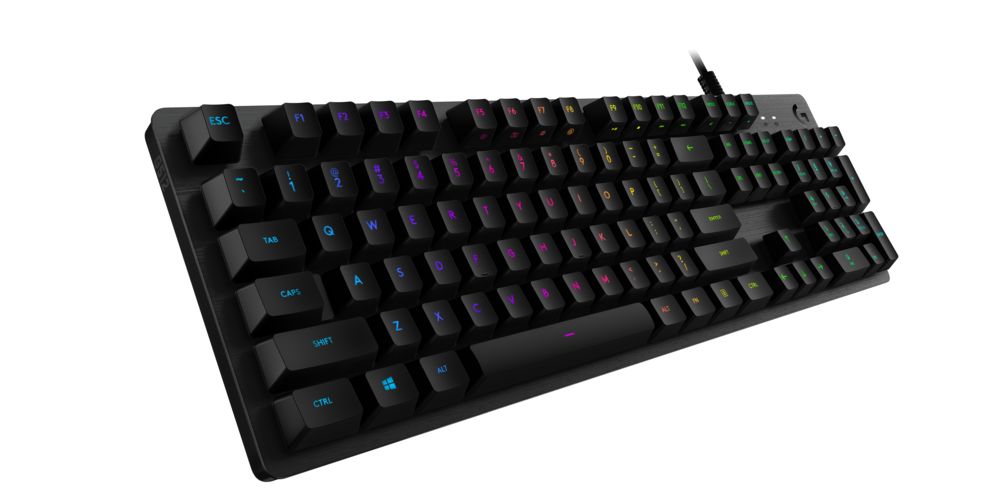 The new G512 claims to take Logitech’s award-winning keyboards to the ‘next level’, with new LIGHTSYNC support.

Australian Gaming Market Wobbles, Will A Recession Bring It Back Up