Good news to those who have been holding out for the upcoming LG G7 ThinQ, it will be available to purchase in Australia next month.

LG’s first AI powered flagship smartphone will be hitting shelves on June 7 at JB Hi-Fi and Mobileciti, priced at $1099

The G7 ThinQ will have voice recognition, Vision AI and be compatible with other LG ThinQ appliances.

The new LG smartphone will be powered by Android 8.0 Oreo with a Snapdragon 845 chipset.  It has a 6.1-inch QHD FullVision super bright display.

It has a dual rear camera with two 16MP cameras, one super wide angle and the other standard angle. The front facing camera is 8MP wide angle.

The smartphone will be in either black or grey.

Customers who order the device between May 24 and June 30 will be given a bonus LG ThinQ speaker valued at $299. 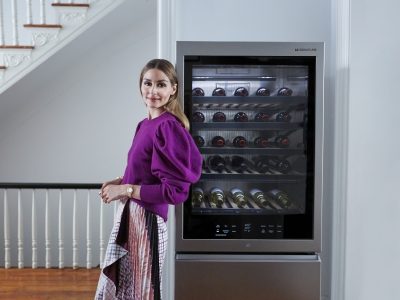 LG Renews Its Commitment To ESports