KEF, Advance Audio, Price Gouging, Other People Have Their Say

Following my comment piece yesterday on the Hi Fi industry and the price gouging by Advance Audio with their KEF brand, several people have responded.

The only people who have not responded officially is Advance Audio, however we did manage to speak to Michael DeMeglio National Sales and Marketing Manager who claimed that he was not an official spokesperson for the Company, he did claim that our original KEF price gouging story was “inaccurate” he pointed out that of 30 or more Advance Audio products researched we had compared the wrong KEF LS 50 speakers.

He was right, so we have acknowledged this and have written a new story.(See here).

The difference between Australian pricing of the KEF LS 50 Wireless speaker and the same overseas model is still more than $750.

The CEO of one of Melbourne’s largest retailers told us bluntly that he refuses to deal with Advance Audio because of their “high prices”.

Geoff Mathews the CEO of Convoy and a long-time supplier to the Hi Fi industry said that “we raised some interesting points about where the industry is going” with our story.

He said “I’m not sure I’m ready to agree on being on our knees- yet”.

Talking about the millennial market and the impact that pricing and the millennials are having on the industry Mathews said “Convoy is in a unique place to have witnessed and maybe even been one of the suppliers who introduced the likes of JB’s to the Millennials”.

“Millennials as those in the know have found out are not a single type, they come in all shapes, socio-economic status and ages”.

“If they have the means they can be shown a better way and they readily adapt and adopt” he added.

“They are nothing like Baby boomers (et al). They are found everywhere, they are Brand loyal and spend as they make it – all good news”

He said that “Convoy led the charge in changing the Sales mindset with mass market and yes we still have the people and skills to carry that on into the independent market”.

“Millennials know what they want. They like being told they are on the right track and when purchased expect it to work when they get it home”.

“I think MP3 sound quality and convenience epitomises Millennials in that it shows that a lot of them are happy with basics (content is king) and don’t know what they are missing until you show them, and then they get it – hence, we are not down on the knees just yet!

He said that “millennials are listening to a LOT of music wherever and whenever – no wonder Telcos’s love them: massive data users and lots of bandwidth”.

“Imagine what is possible when they discover that same music on their smartphone can continue as they move around their life-spaces – home, work, and car. No wonder they are the biggest buyers and users of wireless headphones and speakers. Convoy knows first-hand just how BIG that is”.

“We know, first-hand about change and its impact and we see it continuing to exert pressure on all segments of the CE business.

“I agree it’s time to reconsider how an industry association can help us all survive what is coming”.

Mathews concluded claiming that “In many cases current profit levels across a sale will need to be reviewed if we plan to survive the global tsunami that may be behind the next wave. We know its lurking out there and is coming ashore soon”.

On our call that the Hi Fi industry needs a voice or an association to represent them Mathews said “Convoy stands ready to support such an association – as we’ve done in the past, using our founding father status as we did when the industry was new, 50+ years ago – when it didn’t even have a name, and when CI came to Australia with CEDIA”

“We need to act now. I’m down for building a real association with an awesome online presence”.

Josef Riediger, the CEO of Advance Audio has not commented. When ChannelNews contacted, him he said that he was too busy to comment. He did not deny that his Company engages in price gouging.

Adance Audio, Convoy, KEF, Price Gouging
You may also like 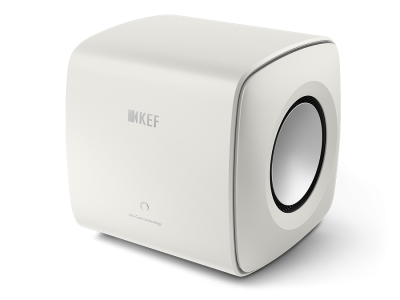 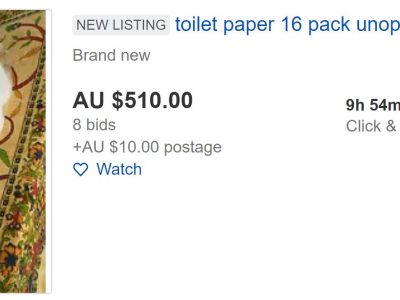 Harman On A Roll, Big Plans For Harman Kardon & ‘The Rock’ Under Armour Range In 2020