Intel Ruling On The Horizon Europe’s top court has set September 6 as the date it will rule on whether to uphold Intel’s appeal against a US$1.2 billion EU anti-trust fine.

The European Commission penalised the US chipmaker in 2009 because it tried to squeeze out rival Advanced Micro Devices.

Intel was given what was then a record fine for giving rebates to PC makers Dell, Hewlett-Packard, NEC and Lenovo for buying most of their computer chips from Intel.

There is some hope for Intel, which challenged the fine in the European Court of Justice last year. Intel won backing from court adviser Nils Wahl who doubted the company’s actions harmed competition. The court follows such recommendations in four out of five cases. 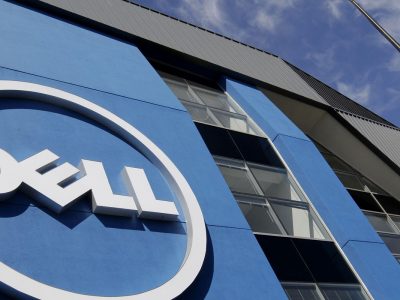 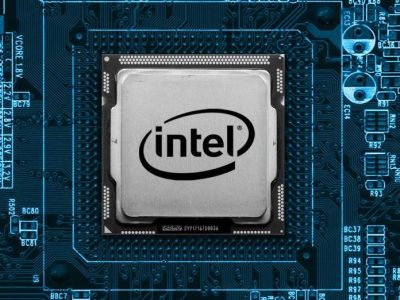