Intel has released production microcode updates for its 6th, 7th and 8th Generation Intel Core product lines as well as its latest Intel Core X-series processor family after the Intel security chip flaw which means products with Intel chips could be exposed to hackers.

In a post Intel says, “Over the past several weeks, we’ve been developing and validating updated microcode solutions to protect Intel customers against the security exploits disclosed by Google Project Zero. This effort has included extensive testing by customers and industry partners to ensure the updated versions are ready for production.”

The new microcode will be made available in most cases through OEM firmware updates.

It has been nearly two months since news broke over Intel’s computer chips having a major flaw where secure information could be vulnerable to hackers.

Some reports say the company notified Chinese based companies about this issue before the US government so they could get to work with making patches for their products.

cyber-security, intel, intel security flaw, update
You may also like 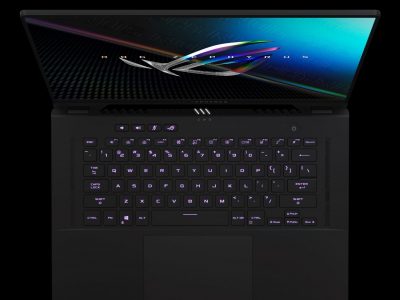