Intel has reported a record Q4 revenue of US$20.2 billion, up eight percent from a year ago. The chip giant also posted fourth-quarter profits of $6.9 billion, up nine percent. Its revenue forecast for first quarter is $19 billion, slightly higher than a year ago.

The results come as Intel beats a path toward increasing wafer supply and transitioning into the first iteration of its 10nm process technology.

Intel’s Client Computing Group reported $10 billion in revenue, up two percent from a year ago. Its Data Centre Group was the standout, as revenue grew 19 percent to $7.2 billion.

Intel’s holiday earnings benefited from PC purchases tied to user migration from Windows 7 to Windows 10, as well as the strong performance by its Xeon-centric datacentre group.

As 2020 progresses, however, Intel said it will face more competition from AMD, even as Intel gets its manufacturing back on track. 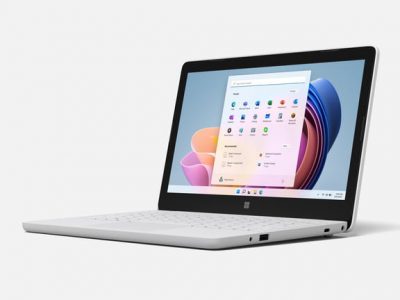 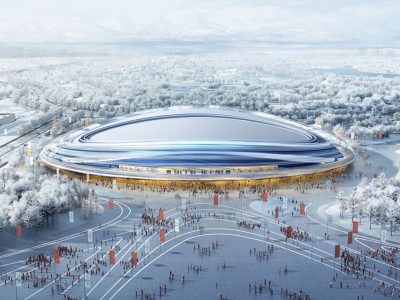