Intel Australia is looking for their fourth CEO in three years following the sudden exit of VR Rajkumar who replaced Kate Burleigh who had worked for Intel for more than 20 years, prior to Burleigh, Phil Cronin was the CEO. 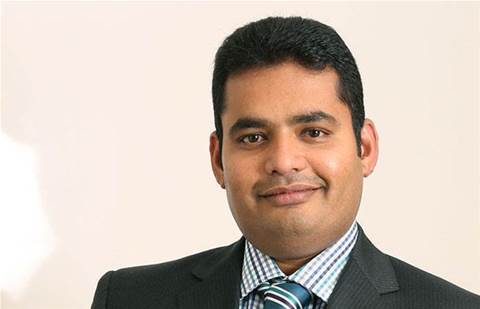 ChannelNews understands that the local operation has been stripping back staff as Intel looks to cut local operational costs with more cuts set to come. Also gone from Intel are long time employees Andrew Mclean who is now Enterprise Director at Hewlett Packard, and Daniel Anderson the former PR director.

Globally the Company is struggling to break into new markets while having to defend the quality of their processors.

Recently the US processor Company was having to defend Spectre and Meltdown vulnerabilities that were discovered in their processors, sending chipmakers and software companies scrambling to release fixes.

The problem were glaring flaws in CPU design, collectively impacting billions of CPUs, not just from Intel and AMD, but also those based on designs from ARM.

Neowin described the fallout from Spectre and Meltdown was ultimately quite devastating – “most patches, at least the one for the second variant of Spectre, brought with them a significant performance hit, especially on older CPUs” they wrote.

Intel CPUs accounted for over 60% of the affected processors. Intel locally have not commented.

In 2017 the division reported record revenue results, the only problem was that they were not able to make a profit.

intel, Intel CEO Quits, Processor Problems
You may also like