The Chinese-based parent company of Ingram Micro has confirmed that rumours the firm is planning to sell its ownership of the global distributor are false.

Subsidiary of Chinese-based HNA Group, Tianjin Tianhai, has informed media that it is not looking to sell its electronics distributor subsidiary, Ingram Micro, to Synnex Corp. [Despite its name, American-based Synnex Corp is not related to the Taiwanese parent of Synnex Australia].

“Ingram Micro is an important, strategic investment project to the company and is a key cornerstone and asset to the company’s transformation and development”. Tianjin Tianhai acquired Ingram Micro for US$6 billion in December 2016.

Rumours of the sale reportedly began circling on Friday, after Chinese trading of Tianjin Tianhai ceased on Friday, pending a “major plan”.

“We think Synnex makes the most sense”

“The industry in which Concentrix operates is undergoing significant disruption as a result of trends in AI, machine learning, and automation, and we wonder if it would be best served as a standalone entity”.

According to Bloomberg, the HNA Group has been facing pressure, following a large amount of debt accrued during its buy-up of global assets. 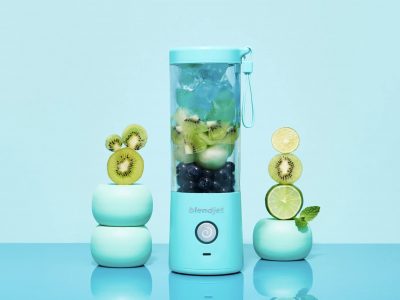 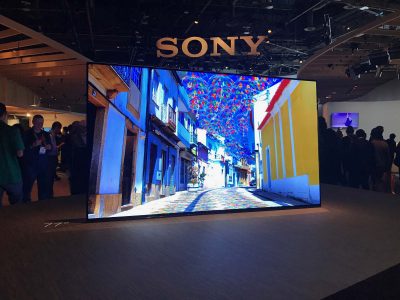