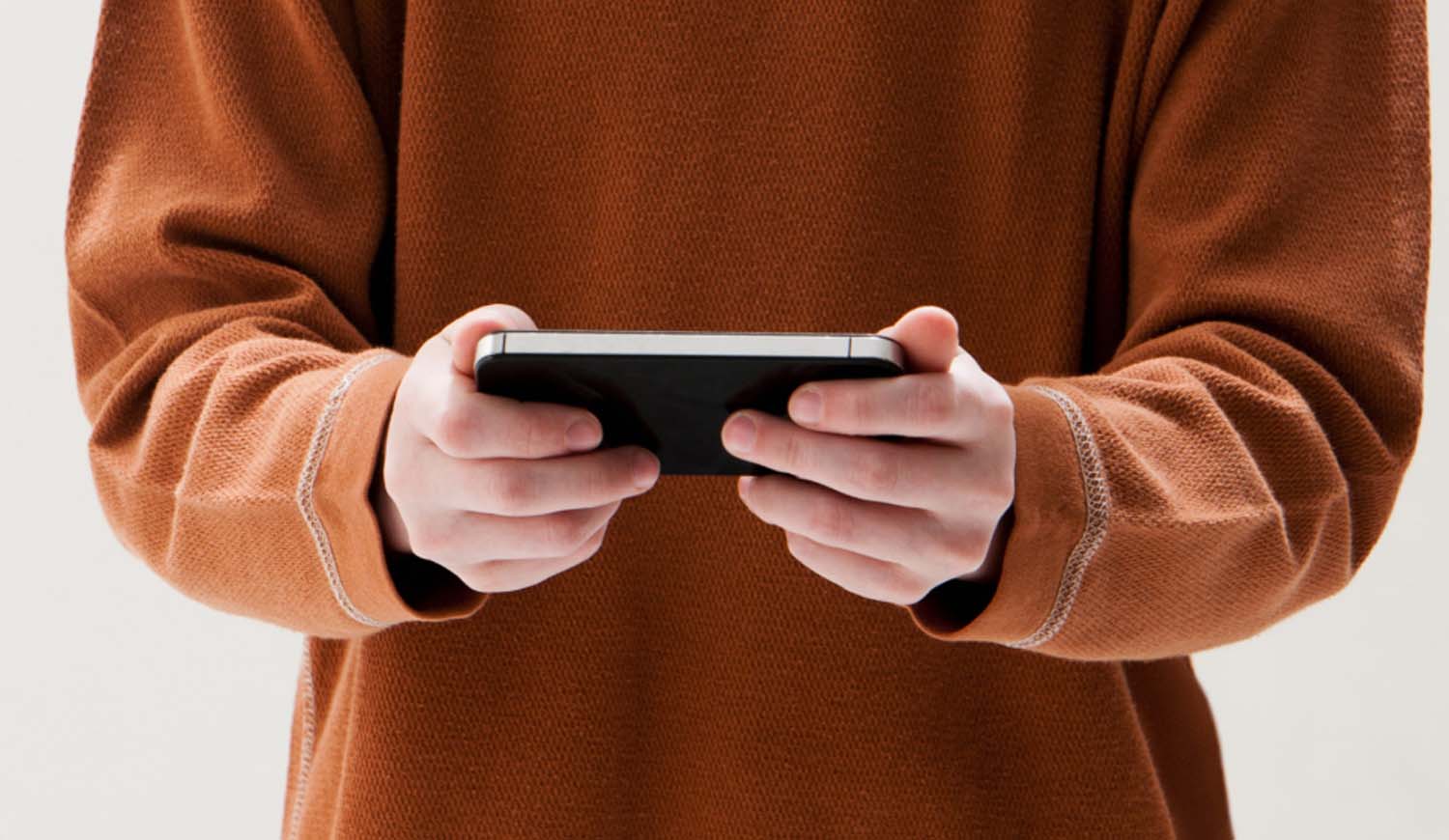 A report by Verto Analytic has claimed that less than 20% of mobile game releases can maintain an active userbase past the first thirty days.

Additional findings suggest that 40 to 60 percent of users drop off within the day of launch and less than 3% of active players make in-app purchases.

Consequently, the pool of successful mobile games is much smaller than you might think.

The report says that “Even with such fierce competition for gamer attention, 77 mobile games currently deliver an audience of one million or more monthly users. Of these, five games reach more than five million players while another two games deliver audiences of more than 10 million.”

They found almost 40% of app-discovery takes place outside of the Android and Apple App Stores and note that “While nearly friction-free app distribution offers quick access to consumers, it’s proving difficult to consistently capture and retain them.”

According to the report, “Attaining success in mobile gaming today means going much further. It means observing your potential users along every stage of the app ecosystem—from discovery and download to eventual adoption. It means tracking mobile game downloads, retention rates, and average session times—and creating player segmentation profiles”