Huawei is looking at getting into the TV market with a new “5G” 8K model that will come with 360-degree video capability.

The Company is looking to take on both Apple and Samsung with a TV that they claim will be “super-fast”.

The TV is tipped to be released later this year as the Chinese giant zeroes in on a high-end consumer electronics market that is currently dominated by Korean and US brands.

Observers believe that Huawei is looking to dominate 5G devices even thou the Australian Government has banned carriers from using Huawei 5G infrastructure in their networks. 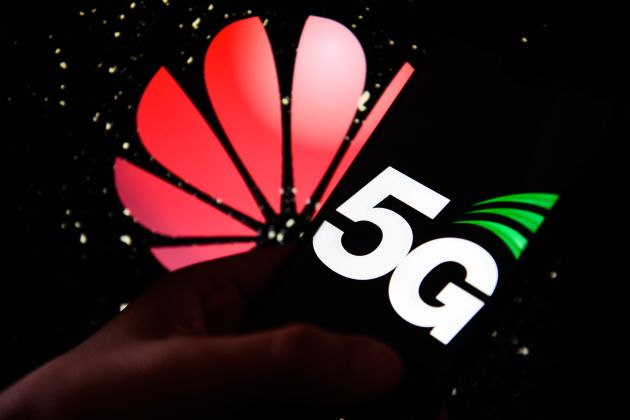 The 5G TV would be able to handle data-heavy content such as 360-degree videos and 8K content.

In addition to the 5G TV, it is also planning to ramp up its personal computer business. Having introduced its first laptop as late as 2017, it now aims to be one of the world’s top 5 PC makers in three years’ time.