With their brand under a major security cloud Chinese phone and 5G network Company Huawei has moved to splash the cash in front of Federal Government officials in a desperate effort get their 5G technology accepted.

Huawei has apparently told the Polish Federal Government that will only get a cash boost if the vendor is allowed to supply 5G technology to Poland’s telcoes.

According to Reuters, Huawei is prepared to invest roughly $793 million in the country as long as it is allowed to sell their 5G gear which has been banned in Australia and the USA.

The only problem is that a lot of Poles don’t trust the Chinese Company. 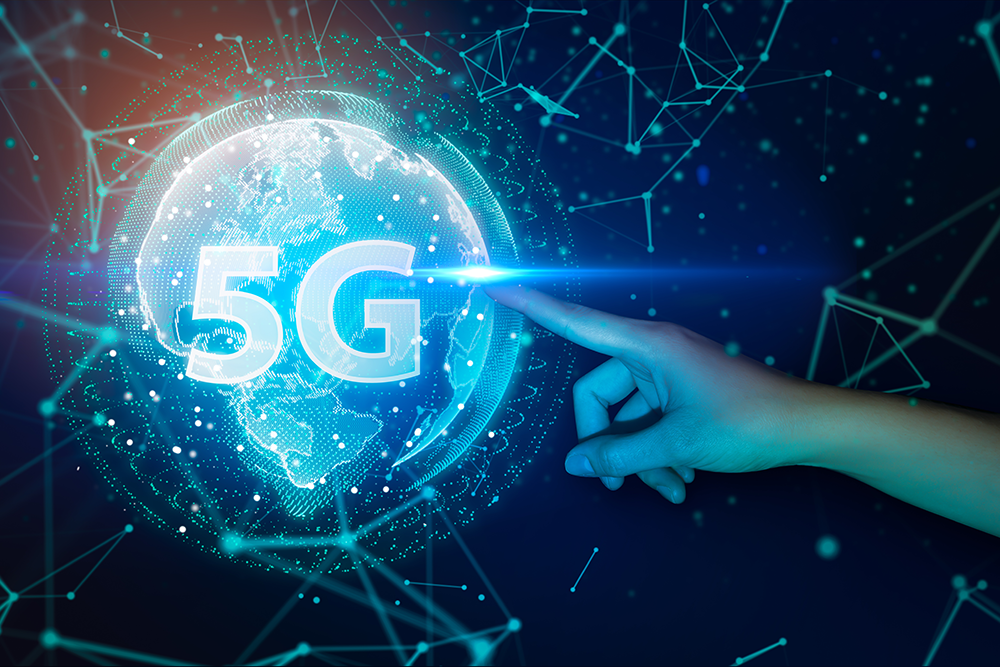 Back in January, a Chinese employee of Huawei and a Polish national working for Orange were both arrested on spying allegations by Polish security services. Evidence was not produced at the time, though concrete evidence has not been needed to ban Huawei in the US, or in countries such as Australia.

In terms of the US, Poland has had a strong relationship with the country for some time. Polish–US relations were officially established in 1919 and the country has remained one of the most stable allies of the US since.

In February, the US Secretary of State Mike Pompeo effectively suggested Eastern European nations would have to choose between working with the US or Huawei.

Looking at the Polish economy, a fractured relationship with the US would be difficult.

Poland is the 24th largest export economy in the world, with the vast majority of exports heading to nations in Europe. However, the US is the largest single market outside of Europe for Poland, accounting for 2.7% according to Observatory of Economic Complexity, a MIT project.

With the US leaning heavily on European allies to ban Huawei the issue now is whether Poland will take the cash.

huawei, Huawei 5G, Huawei Bribes, NBN
You may also like