Irish media along with key analysts, have panned Harvey Normans latest results in Ireland after the Australian retailer reported an $11.6M loss.

Most concluded that Harvey Norman was struggling and that their Irish operation was fast becoming a “real problem” for the Group.

The Irish result coupled with the recent $100M loss following the failure of the Gerry Harvey Coomboona dairy farm investment does not bode well for the retailer who is telling suppliers that the retailer is currently “overstocked” and not taking on new stock from cetain suppliers.

According to analysts the Harvey Norman business in Ireland has rapidly deteriorate since the beginning of the year. Releasing its full-year results over the weekend Harvey Norman said margins at its 13 Irish outlets had come under pressure as it struggled to cope with a marked decline in consumer demand.

Back in February, billionaire retailer Gerry Harvey bleated “sell your boat, sell your car, sell your house, buy Harvey Norman shares” after the market wiped 12.45 per cent off the company’s value in one session, responding to its weaker than expected first-half result.

Recently Harvey Norman announced that Coomboona now owed it $37.9 million and that it had fully assumed Coomboona’s debt to NAB of $36.06 million.

Gerry Harvey whose brash advertising has become a feature of Irish television and newspapers, added that higher inflation and a sharp downturn in the property market had resulted in a “very cautious approach to spending among consumers”.

Harvey Norman entered the Irish market in 2003,its full-year loss in Ireland, where it employs more than 500 people, amounted to $8.5M .

Revenues for the irish operation over the full-year to the end of June were $202M.

Harvey Norman said its plan to open two stores in Northern Ireland next year was an “important move” for the group. 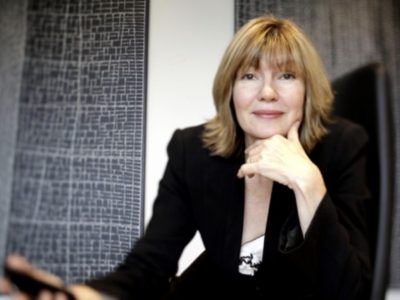 What’s Next For Harvey Norman, After Profits & Revenues Tumble