The FP-Z6000 achieves 6000 lumens brightness, with the ability to project images in various directions without moving the actual projector.

The folded two-axial rotatable lens can be tilted 90 degrees from the lens mount axis, and rotated 360 degrees on the lens axis.

As the company explains: “The ability to throw images in various directions allows users to project images onto not only walls and screens but also ceilings and floors with ease. It can also create immersive space by hiding the main unit and exposing only lens section.”

It can also project 100-inch images while sitting just 72cm from the projection wall.

No local pricing is available yet. 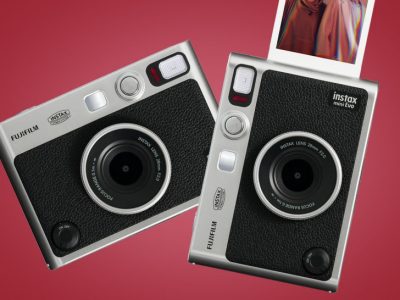