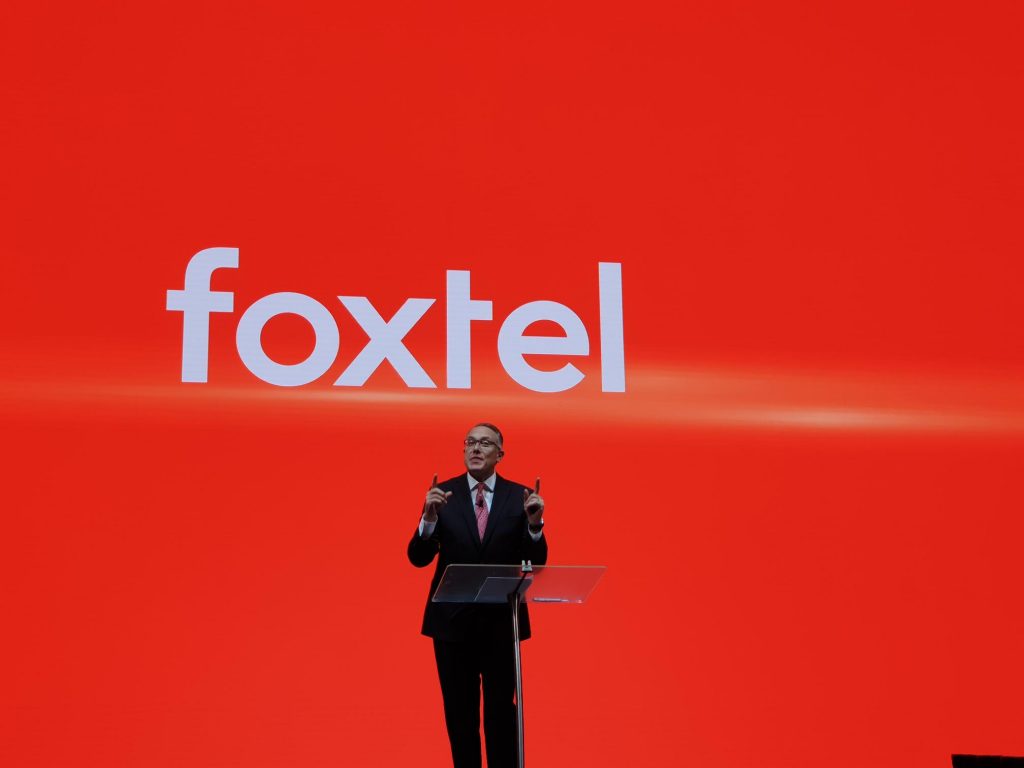 Telstra is behind the potential float of Foxtel who is set to hold a strategy day on September 30th.

The concept of a float has been on the cards for several months, but this is the first time that the market has had a separate strategy day for the big streaming Company who is set to benefit from today’s Sky News deal with Piers Morgan.

Telstra is continuing to reap the benefits of its 35 per cent stake in Foxtel, as the subscription streaming service builds on the “exponential evolution” of its sports and entertainment arms, Kayo and Binge.

Telstra chief executive Andy Penn has welcomed the prospect of a Foxtel IPO as he is a big believer in the entertainment company’s strategy and overall vision.

Speaking to The Australian on Thursday, Mr Penn said that both he and Telstra customers had reaped the benefits of the telco’s 35 per cent stake in Foxtel, which is 65 per cent owned by News Corp, as speculation about a potential IPO ramp up.

With a listing some time off, (possibly mid 2022) Foxtel is getting set to reveal their Summer of Cricket programming which allows them to roll out of the NRL and AFL seasons straight into the Cricket season.

The strategy day comes on the back of a major turnaround at Foxtel that can now boast of 3.891 million Australian subscribers, with 2.1 million subscribers on the Foxtel flagship pay television service.

“Fiscal Year 2021 was the most profitable year since we created the new News Corp in 2013, with revenues rising 4 percent in the full year and surging by 30 percent in the Fourth Quarter,” News Corp chief executive Robert Thomson said recently.
“We saw record subscriber growth at Foxtel, where, at the end of June, our paid streaming subscribers reached over 2 million, an increase year-on-year of 155 percent.

The event is being held on behalf of Foxtel’s shareholders News Corp and Telstra, which owns 35 per cent, and it’s understood that News Corp chief executive Robert Thomson and Telstra boss Andy Penn will introduce the day.

The company is also set to benefit from a push to get old cable iQ2 and iQ3 customers onto their powerful new iQ5 set top box with approximately 200,000 customers tipped to benefit immediately from a faster box and better software and access to Foxtel content which will next year include access to Amazon Prime content.

Shareholders are hoping for a re-rating of Foxtel, with Mr Delany telling a business conference in June that based on its streaming growth, there was a strong argument for the market to take a fresh look at the value it was creating for its shareholders.